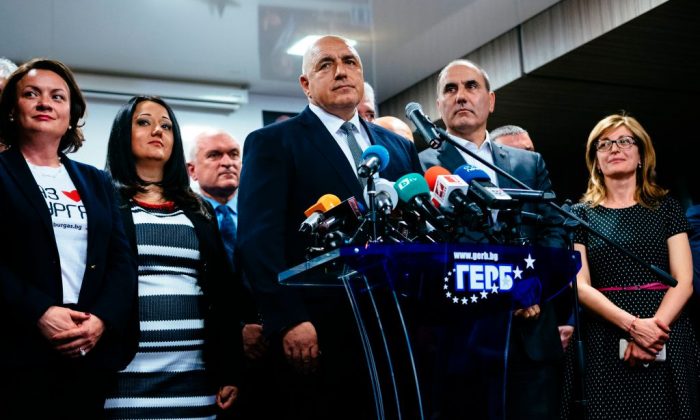 SOFIA—Bulgaria’s Socialists (BSP) conceded defeat in Sunday’s parliamentary election but the party’s leader said it would look at options for forming a government should the center-right GERB party find it cannot do so.

“We want to congratulate winners GERB,” Kornelia Ninova told reporters after party doubled its popular support compared to the last parliamentary vote in 2014 but failed to overtake GERB.

She added: “If they fail to form a government and we receive a mandate, we will try to form a Bulgarian government” to ensure stability in the country, which takes over the presidency of the European Union on Jan. 1, 2018.