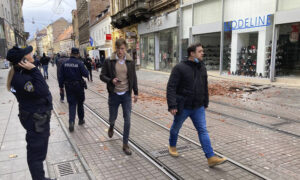 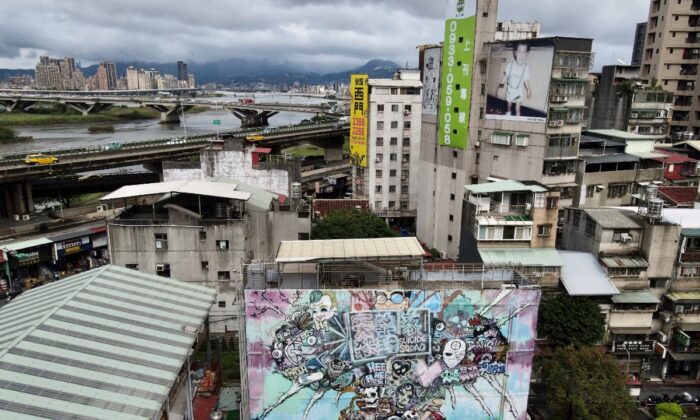 TAIPEI—Buildings shook briefly in Taipei on Saturday as a deep, 5.7 magnitude earthquake struck off the northeastern coast of Taiwan, but there were no reports of damage.

The quake’s epicenter was just off the coast of Yilan county, at a depth of 72.2 km (44.9 miles), according to the island’s Central Weather Bureau.

Taiwan lies near the junction of two tectonic plates in the South China Sea and is prone to earthquakes.