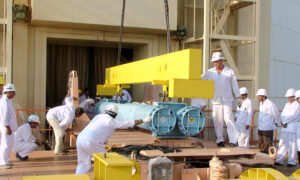 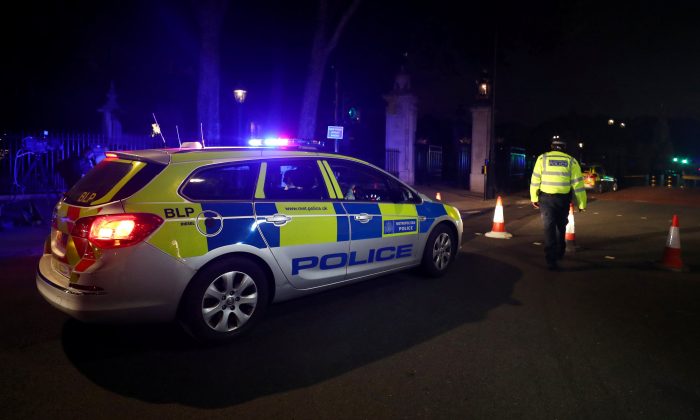 A police officer stands at a cordon after police arrested a man carrying a knife outside Buckingham Palace in London, Britain, on Aug. 25, 2017. (REUTERS/Hannah McKay)
Europe

LONDON—British police said they had arrested a man carrying a knife outside Buckingham Palace on Friday night, with two officers suffering minor injuries in the process. The man was arrested on suspicion of grievous bodily harm and assault on police near to Queen Elizabeth’s London residence.

Buckingham palace in lockdown. Man with a sword attacker an officer. #londonattack pic.twitter.com/N8N0bBre4F


Britain was hit by four terrorist attacks that killed 36 people earlier this year and the country’s threat level is set at severe, meaning an attack is highly likely.

“The man was stopped this evening, Friday 25 August at approximately 20:35 hours by officers at the Mall outside Buckingham Palace in possession of knife,” the police said.

“During the course of detaining him, two male police officers suffered minor injuries to their arm.”