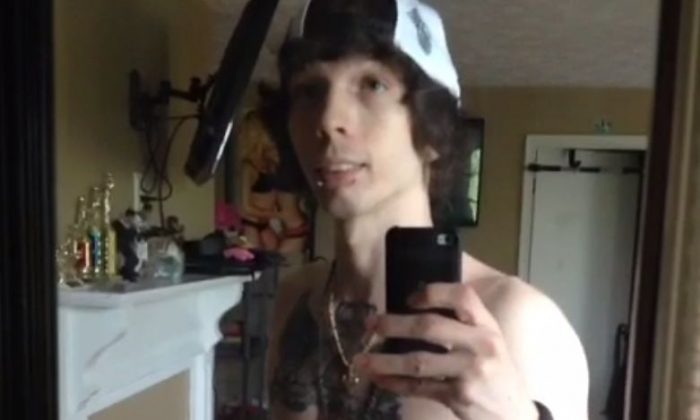 Bryan Silva, the Vine video poster, posted yet another video with his trademark “Gratata” sound, but a number of Twitter users are still confused about whether he’s dead or alive.

A viral hoax from a satire news website claimed he died after he was shot for using racial profanity.

He’s been constantly trying to push his “T-Rex” music on his Twitter.

But users as of Thursday night were tweeted that he had died.