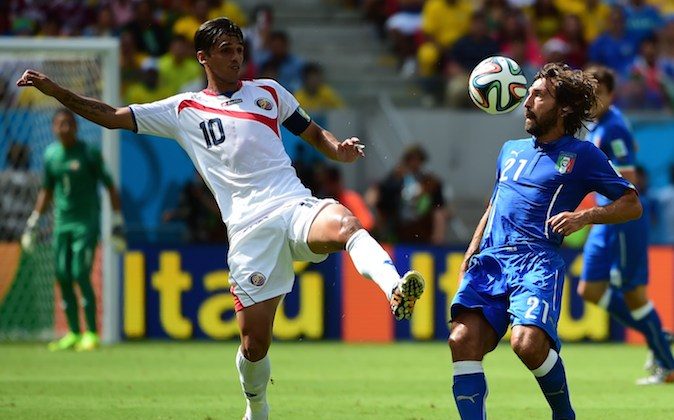 The Costa Rica captain smashes a header into the top right hand corner of the Italian goal in the 44th minute.

Here is an Associated Press article on Friday’s matches.