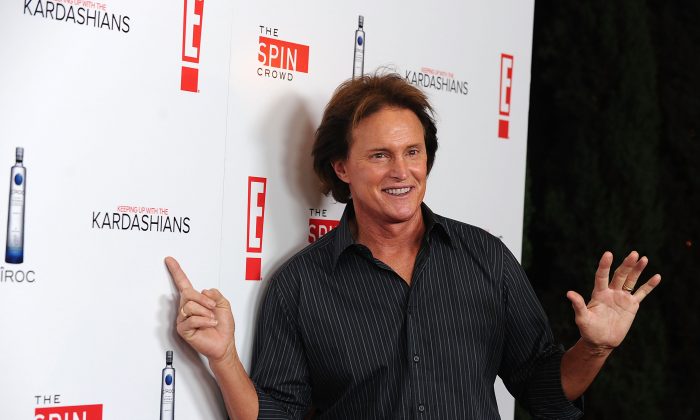 Bruce Jenner of “Keeping Up With the Kardashians” was in the tough place of bringing together his wife, Kris, and his 87-year-old mother on her birthday on Sunday’s show. The two women have only met a handful of times during Jenner’s marriage to Kris, and those meetings were cold.

“Your mom doesn’t really like me that much. She has yelled at me—I stay away from people like that,” Web Pro News quotes Kris Jenner. “I made her dinner, I made her brownies, I made her pasta, my favorite soup. I put flowers in her room. I made her feel like a princess! She doesn’t even like me. Why would I go visit somebody who can’t stand me?”

Bruce Jenner wanted to visit his mother for her birthday, but his wife refused to go to Idaho. He compromised and decided to fly his mother to California. His wife still avoided contact with her mother-in-law as much as possible.

It all had a relatively happy ending, though, as Jenner insisted the two meet and talk out their problems. Hollywood Life summed up the resolution: Ester Jenner tells Kris Jenner she is sorry they haven’t been closer and she thinks Kris has been a good wife for Bruce. Ester and Kris agree they need to speak to each other more.