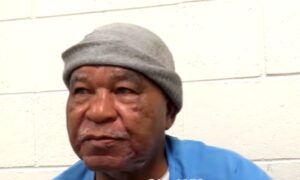 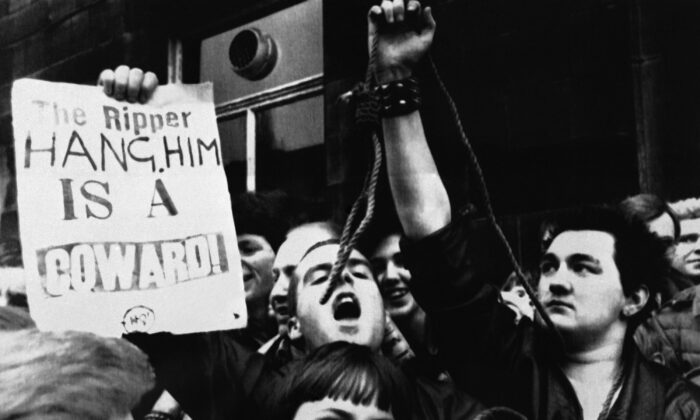 LONDON—British serial killer Peter Sutcliffe, known as the Yorkshire Ripper for a five-year killing spree during which he stabbed and bludgeoned at least 13 women to death, has died after catching COVID-19.

Sutcliffe’s murders—which left women mutilated across northern England—triggered widespread fear in northern cities and the police were criticised for taking so long to track him down.

Sutcliffe was arrested in 1981 and pleaded guilty to 13 charges of murder and 7 charges of attempted murder. He spent the rest of his days in prison. He died on Friday in the early hours after refusing coronavirus treatment. He was 74.

Between 1975 and 1980, Sutcliffe killed 13 women—including a 16-year-old shop assistant. His youngest victim, just 14 when Sutcliffe hit her five times in the head with a hammer in 1975, survived the attack.

Sutcliffe was sentenced to 20 life terms in prison and was later diagnosed with paranoid schizophrenia.