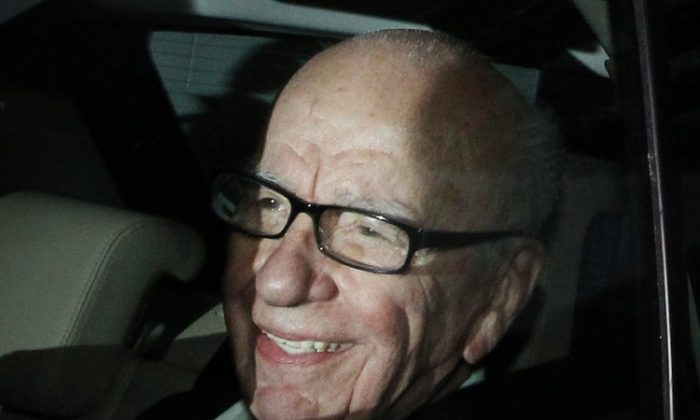 The British government is looking to a conduct full investigation of Rupert Murdoch’s takeover of Sky due to concerns about the influence the media mogul would wield.

Murdoch’s 21st Century Fox agreed to acquire 61 percent of Sky, Europe’s biggest broadcaster for $14.8 billion in December, which now waits authorization from the British government after it was “unconditionally” approved by the European Commission in April.

Two media regulators submitted their findings to the British government last week, looking into whether Fox would have too much control of the media, and if it would be committed to upholding broadcasting standards if the deal went through.