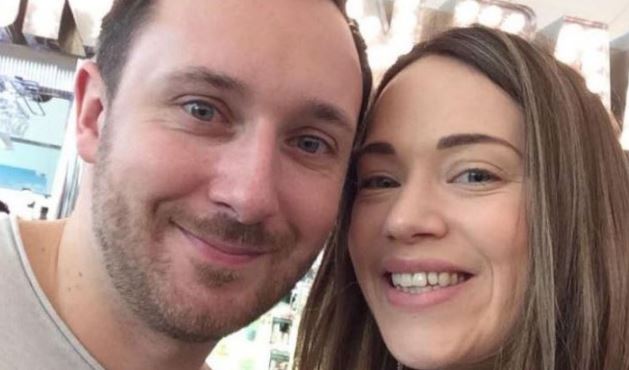 A woman has died from her injuries following a helicopter crash at the Grand Canyon.

Ellie Udall is the fifth person to die from the crash, which took place on Feb. 10.

“It is with great sadness that we have to announce the death of our daughter Eleanor Udall (nee Milward) as a result of the injuries she sustained in the Grand Canyon helicopter crash,” the family said in a statement, reported Sky News.

“Mrs. Udall passed away without regaining consciousness, in the Lion’s Burns Unit at the University Medical Centre, Las Vegas, USA. The family are exceedingly grateful for everything done by rescue services and volunteers in the Canyon, and throughout the last two weeks by the exceptional staff at UMC. Thank you for respecting our privacy at this extremely difficult time.”

The Udalls were on their honeymoon when the crash happened.

The three other people who died were friends of the couple and all five were British citizens.

The group was celebrating the birthday of one of the five, Stuart Hill, alongside the honeymoon, when they decided to take the helicopter trip.

The chopper crashed on tribal land in a section of the Grand Canyon, where air tours are not highly regulated.

The pilot, Scott Booth, and Jennifer Barham, were also taken to the hospital after the crash, reported the Guardian.

The crash happened near dusk and rescue crews had to fly into a location nearby before walking to the crash site because of the difficult terrain, Hualapai Nation police Chief Francis Bradley told CBS.

Wind gusts of up to 20 mph were recorded around the time of the crash.

Lionel Douglass, who was performing a wedding ceremony nearby, witnessed the crash.

He said it was so windy that he feared his own helicopter would crash, and was relieved to land safely to perform the ceremony in the remote area of the canyon.

That’s when the other helicopter came into view.

It was “making two circles like it was looking for a place to land, but not wide circles. It was almost like a pivot,” Douglass told AZ Central. “The plane tilts, falls down between the ravine, cracks in half, hits the bottom, you hear a big explosion and instant flames.”

“It was horrible. I was like, numb. I was so numb, like, ‘Is this really happening? What is going on?'”

Some of the people milling about rushed over to the site, reaching the victims to help them. Douglass and his group had to reboard their helicopter about 45 minutes later, praying they would survive their trip.

“I worried all the way through the flight and then that (crash) happens,” Douglass said. “We should not have been up there, bottom line.”

Federal officials are investigating the crash.