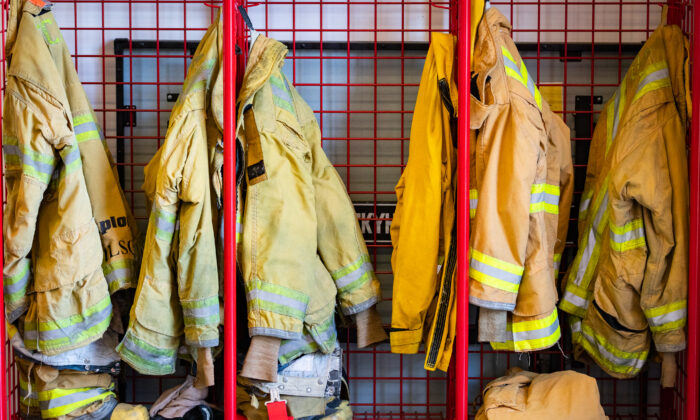 BREA, Calif.—The Brea Fire Department has restructured its leadership team to be fully independent after ending their previous 11-year sharing agreement with the city of Fullerton’s fire department.

This means the command staff can concentrate on one department and how it can best serve the Brea community alone, according to a city spokesperson.

“The Brea Fire Department Command Staff has been selected to best fit the department’s needs,” Brea spokesperson Liz Pharis told The Epoch Times in an email.

In a Brea City Council special meeting in March, the council chose to terminate the agreement on June 30, with the approval of the city of Fullerton. The Fullerton City Council then voted in April to end the partnership.

The change is part of an “effort to enhance service to the community” according to a July 1 news post on the Brea city website.

Interim Fire Chief George Avery is filling the position until Bill Gallardo, the Brea City Manager, appoints someone to permanently fill the role. Recruitment will start in August, said Pharis.

The other roles were either switched to represent Brea only or filled via internal promotions in the fire department to “well-qualified” personnel “ready to lead in that capacity” according to Pharis.

This change will make the department more attractive to new personnel and those who might wish to seek promotions in the future, she said.

Currently there are four fire stations with a total of 54 fire staff for the city, serving over 47,000 residents. Out of the three battalion chief positions, one remains open.

The Brea Fire Department also entered its first ever private ambulance contract in the spring of 2022 with Emergency Ambulance Services. The ambulance company will provide the department with EMTs and emergency vehicles for transportation under the direction of Brea firefighters and paramedics.

According to the city news post, “having the ambulances and EMTs at our fire stations enables them to train and work more closely with our Brea firefighters.”

The original agreement between the Brea and Fullerton fire departments to share a command staff was made to save money for both cities following the economic turndown in 2008.