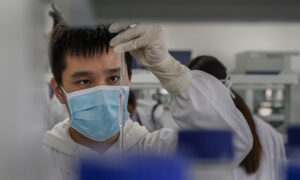 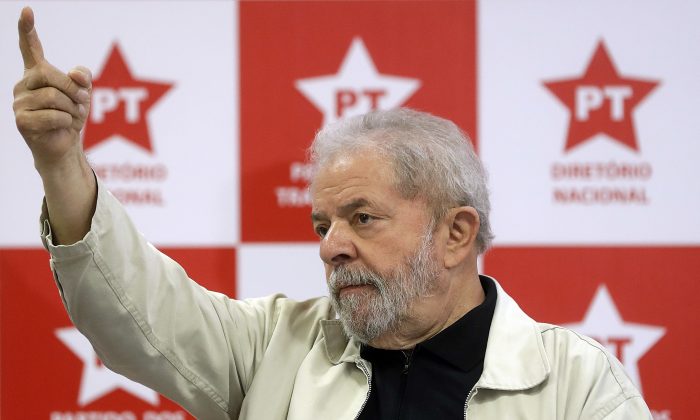 BRASILIA—Brazil’s former president Luiz Inacio Lula da Silva disclosed on Thursday that he tested positive for the coronavirus weeks ago on a trip to Cuba for a documentary directed by American filmmaker Oliver Stone.

Lula, 75, did not need to be hospitalized in Havana after scans showed he had lung lesions associated with COVID-19 and his recovery was “excellent,” said a statement from his office.

All but one of his 10-member party tested positive and remained in quarantine in Cuba, and only one of them spent two weeks in hospital with serious symptoms from the virus.

The filming of the Stone documentary was suspended because of Lula’s illness and postponed until a future date.

Lula tested negative before flying to Cuba on Dec. 21 and then positive five days later in Havana in tests that showed that he was infected before arriving on the island.

Lula, who returned to Brazil on Wednesday, thanked Cuba’s government and its public health system for the daily care he received.

“We will never forget Cuban solidarity and the commitment to science of Cuba’s professionals,” he said, as he criticized Brazilian President Jair Bolsonaro for the “irresponsibility” of his handling of the pandemic. Bolsonaro has played down the severity of the virus, despite Brazil having one of the worst outbreaks.

At the end of his stay in Havana, Lula met Cuban Communist Party leader Raul Castro and President Miguel Diaz-Canel, the statement said.