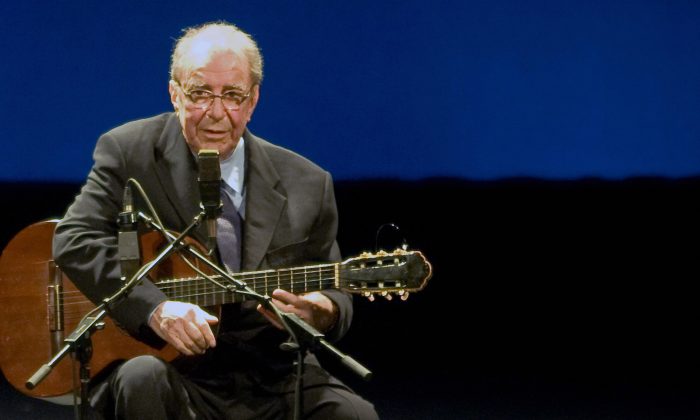 In his Facebook account, his son Marcelo Gilberto said “his fight was noble and he tried to maintain dignity”. His daughter in law wrote: “Deep sadness. All he wanted was to be with us and to play with his granddaughter”.

The family did not disclose the cause of death.

Born in Bahia, a notheastern Brazilian state, João Gilberto began singing at 18. After moving to Rio de Janeiro, he released the record “Chega de Saudade” in 1959, which marked the beginning of the world-famous bossa nova music style.