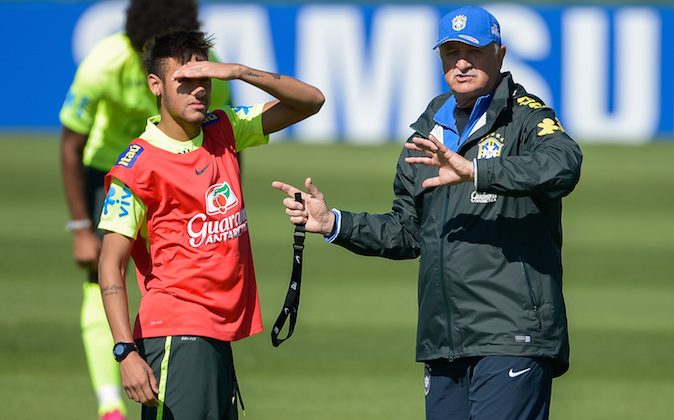 Brazil and Serbia are set to go head-to-head in a pre-World Cup friendly match on Friday, June 6.

The game will be broadcast on SporTV and Globo in Brazil.

In the United States, the game will be shown on beIN Sports USA and beIN Sports en Español.

Live stream is available on beIN Sports Play for subscribers.

Brazil coach Luiz Felipe Scolari will hope that his side performs to his liking in their match against Serbia.

Even though Brazil trashed Panama 4-0 in their last friendly match on Tuesday, where Neymar, Dani Alves, Hulk and Willian all found the back of the net, Scolari still has some misgivings.

“I still have concerns, but not at the same level I had on Sunday,” he explained when asked about the Panama match.

“We did not allow our opponents the opportunity to counterattack and that is what I need to see because our team has the quality to score one or two goals.”

“If we do not allow our opponents easy counterattacks, we have a chance to win games by even more. We improved, but we still have a long way to go.”

Scolari has hinted that he will field his strongest team against Serbia in preparation for Brazil’s World Cup opener against Croatia.