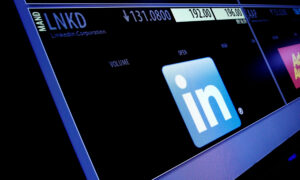 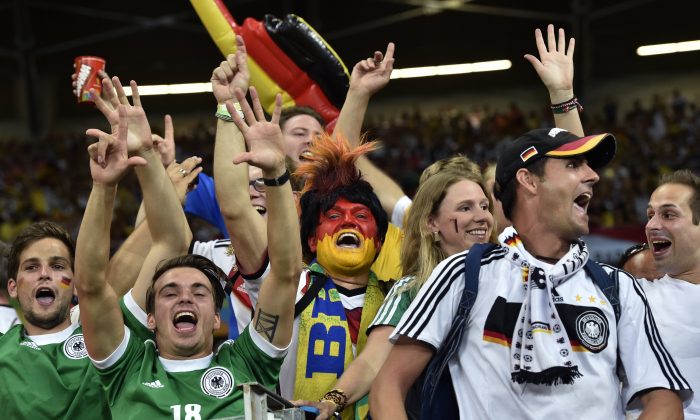 The Brazil vs Germany World Cup semi final beat out the 2014 Super Bowl as the most tweeted-about sporting event in Twitter’s history.

Tweets started coming thick and fast — more than 580,000 tweets per minute — after Germany made it 5-0 in the 29th minute of the match.

BERLIN (AP) — Germans awoke on Wednesday to discover the 7-1 demolition of Brazil in their World Cup semifinal was not a delightful dream but a scarcely believable reality.

The front-page headline in the country’s biggest-selling newspaper, Bild, read simply: “7-1. No words for it!”

When it finally got to words, it declared the team “immortal” and wrote: “This 7-1 is worth as much as a title.”

Germany legend Franz Beckenbauer, who won the World Cup as both player and coach, tweeted: “What was that? Hard to believe.”

The Sueddeutsche Zeitung broadsheet joined in the chorus of disbelief with the online headline: “Seven-one — is that really true?” And even the sober Frankfurter Allgemeine Zeitung daily added: “Unthinkable, inconceivable, incomprehensible.”

United States coach Juergen Klinsmann, who coached Germany to third place when the country hosted the World Cup in 2006, wrote on Twitter: “The best German performance ever in a World Cup!! Simply fantastic!! Now get the Cup JOGI and TEAM!!”

German President Joachim Gauck’s office said Wednesday that both he and Chancellor Angela Merkel would travel to Rio de Janeiro for the final against Argentina or the Netherlands, who were to play in the other semifinal later in the day.

Sunday’s match will be Merkel’s second at this World Cup. The chancellor was in the stands for Germany’s opening match against Portugal last month, which it won 4-0.

ZDF public television, which broadcast the semifinal against Brazil, said an average 32.57 million people in Germany — which has about 80 million inhabitants — watched the match. The channel said that was a record for a German TV program.

Wet weather in much of the country during the match late Tuesday night didn’t dampen fans’ spirits, with thousands still turning out to watch the match at Berlin’s outdoor fan mile.

“It’s the best that can ever happen, that Germany scored seven times. This hasn’t happened since a long time,” German fan Tamara Beck said.

“It’s too bad for Brazil that they didn’t win in their own country, but it is not our fault,” she said.

Germany’s biggest World Cup win since an 8-0 rout of Saudi Arabia in a 2002 group-stage match was greeted by honking car horns as the final whistle blew shortly before midnight local time.