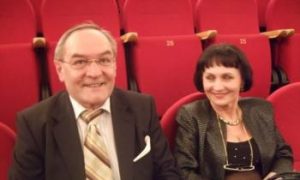 [xtypo_dropcap]T[/xtypo_dropcap]he massive mudslide in Brazil's southeast has devastated several towns and the confirmed death toll is more than 600, CBC reported on Sunday.

Due to the remoteness of the area, rescuers are having a difficult time getting to survivors, and authorities told the news agency that they fear more people will die before they get there.

By Saturday, medical supplies, food, water, and other necessities still had not shown up in some of the cutoff communities such as Cascata even though the mudslide occurred Wednesday, according to the Associated Press.

"The water is rotten, but people are forced to drink it. There is no food. I had meat in my house, but it's all gone bad," Amauri Souza, a 38-year-old survivor, told CBC.

AP reported that the Brazilian government is attempting to bring helicopters to the area but the operation has proved difficult due to poor weather conditions.