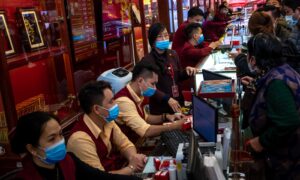 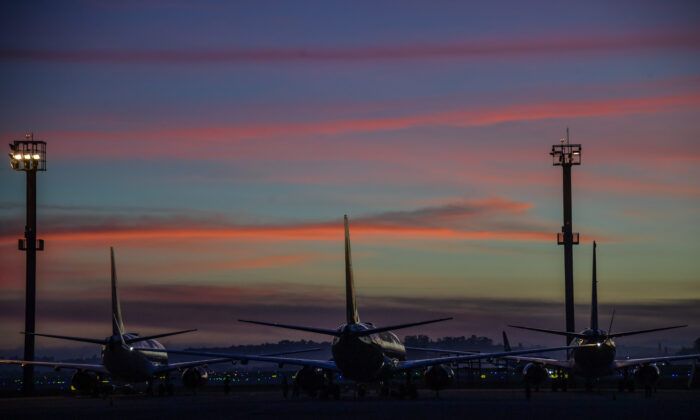 SAO PAULO—A traveler arriving in Brazil has been diagnosed with the coronavirus variant first discovered in India, Sao Paulo health officials said on Wednesday, stoking concerns that it could further fuel one of the world’s deadliest outbreaks.

Sao Paulo health authorities said they requested a complete list of the passengers on the flight coming from India, as well as the names of all airport staff and other people who may have had contact with the passenger, for monitoring and isolation.

The Indian variant of the coronavirus, known as B.1.617.2, which is rampant in India, has been detected in 10 countries of the Americas, mainly associated with international travel, the Pan American Health Organization (PAHO) said on Wednesday.

Cases have been detected in North, Central, and South America, as well as the Caribbean, but no community transmission has so far been associated with the variant, a PAHO official said.

Brazil has lost more than 450,000 lives to COVID-19, and has struggled to contain transmission of homegrown variants and to accelerate a sputtering vaccination campaign.

Following treatment of crew members with the B.1.617.2 variant on a cargo ship off Brazil’s northern coast last week, the case confirmed on Wednesday raised alarms about the easily transmissible variant passing through two of the country’s busiest airports.

The passenger was tested on arrival for COVID-19, but by the time Sao Paulo authorities were informed of the positive result, he had flown to Rio de Janeiro, according to a statement from state officials.

Sao Paulo’s Adolfo Lutz Institute received the test material and announced the result of the virus sequencing on Wednesday.

Federal health regulator Anvisa said the passenger, who arrived in Brazil with a prior negative PCR test for COVID-19, had been tested at a private lab at the Guarulhos airport.

Anvisa in a statement said the passenger “received a positive result for COVID-19 when he was already in Rio de Janeiro. Anvisa was informed of the positive result by the private laboratory.”