Brazil: A Last Stand in the Americas | Documentary

Brazil just went through historical elections, with profound implications not only for the country itself, but also for the United States, the Western Hemisphere, and a large part of the world. This two-part original documentary series by NTD Brazil and The Epoch Times investigates foreign interest in the Brazilian elections and Latin America’s new turn into hard leftism.

The series, described by former Foreign Minister of Brazil Ernesto Araújo as “fundamental” goes into rarely shared facts that can shed light not only on much of what is seen in Latin America and Brazil, its largest regional power—but also on phenomena directly related to American’s everyday life, organized crime in the United States and more.

This landmark production includes former officials and some of the world’s main experts on the subject. 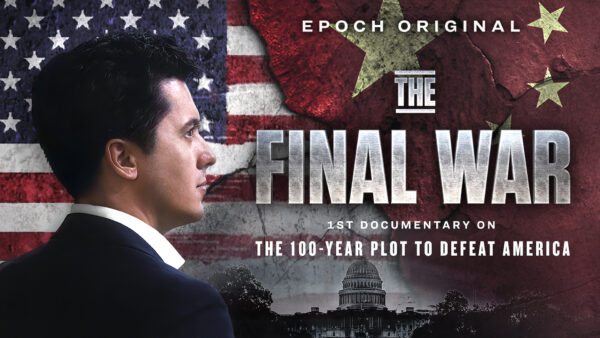 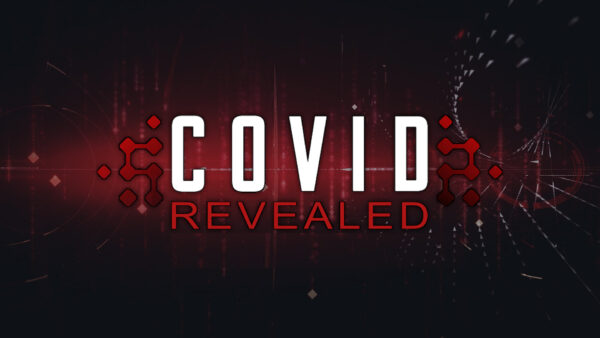 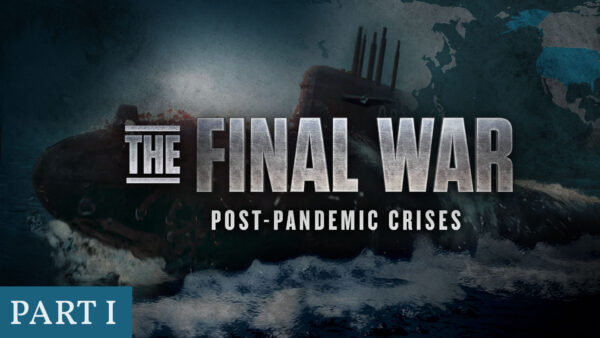 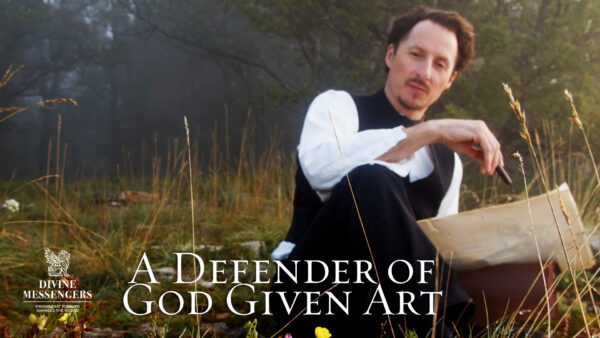 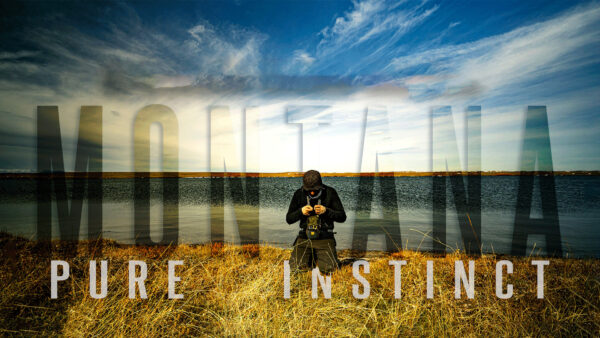 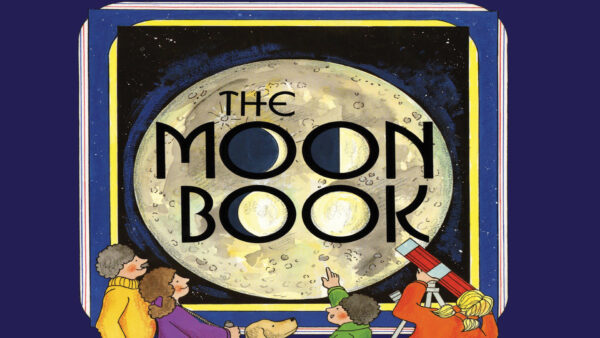 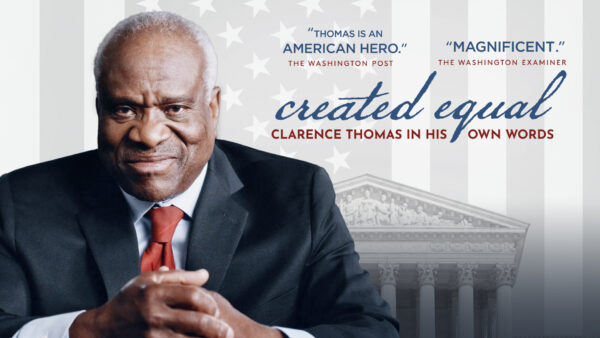 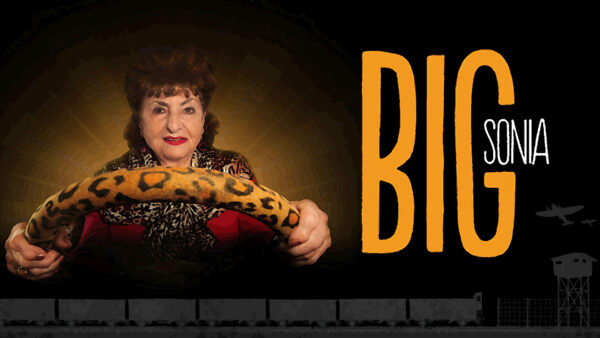 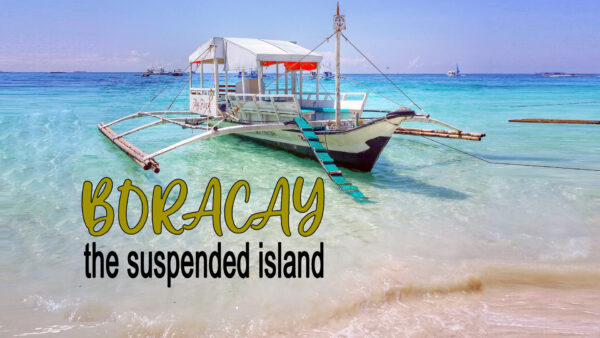 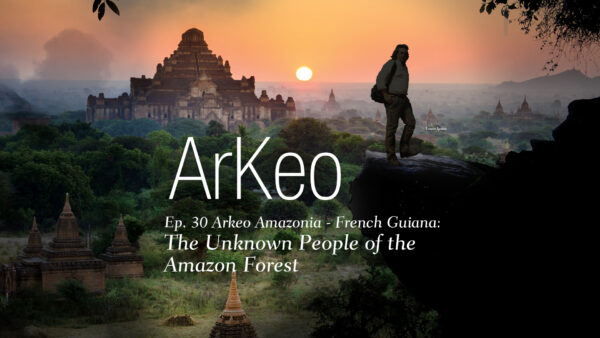 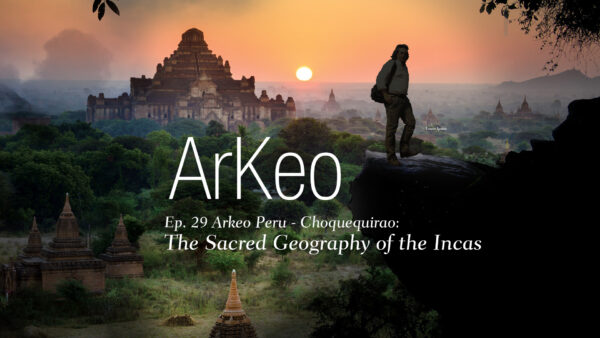 Choquequirao: The Sacred Geography of the Incas | Arkeo Ep29 | Documentary 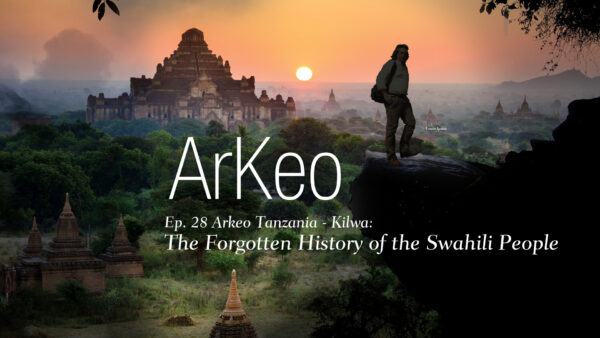 Kilwa: The Forgotten History of the Swahili People | Arkeo Ep28 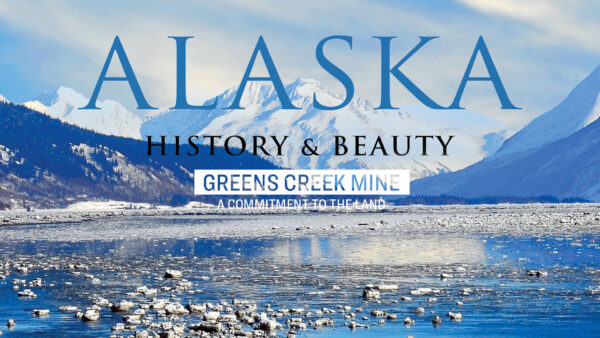 Greens Creek Mine: A Commitment to the Land | Alaska: History & Beauty Ep7 | Documentary 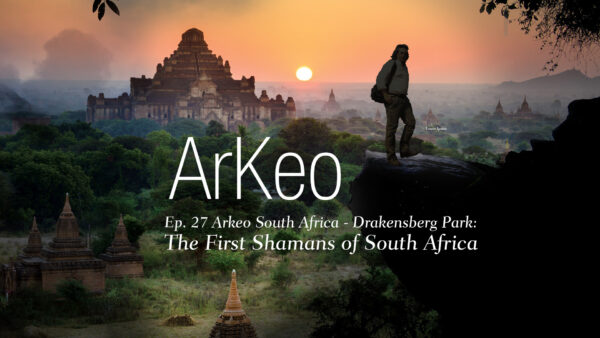 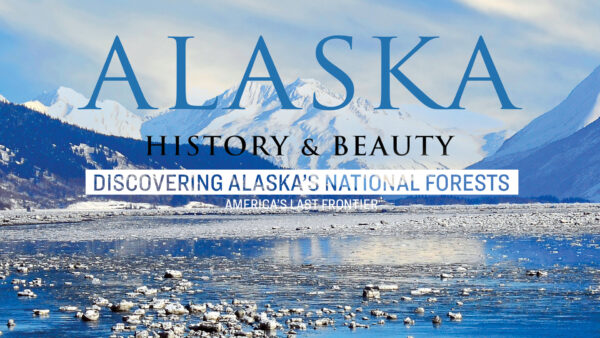 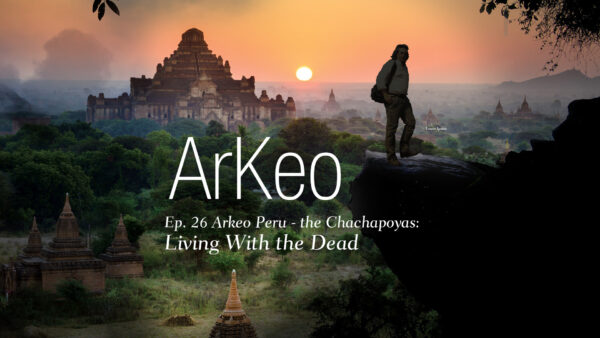 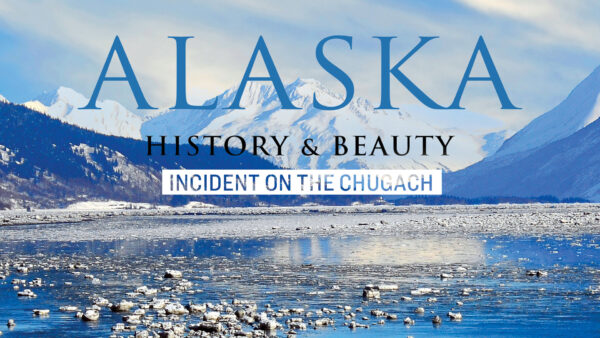 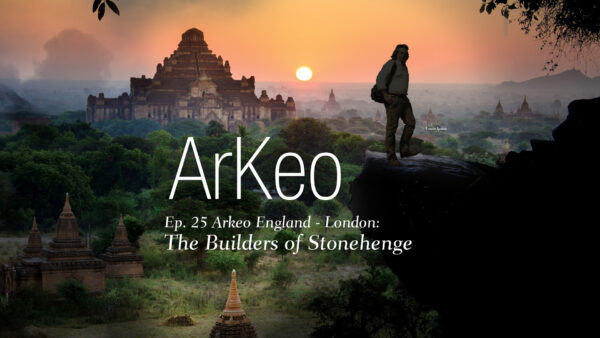 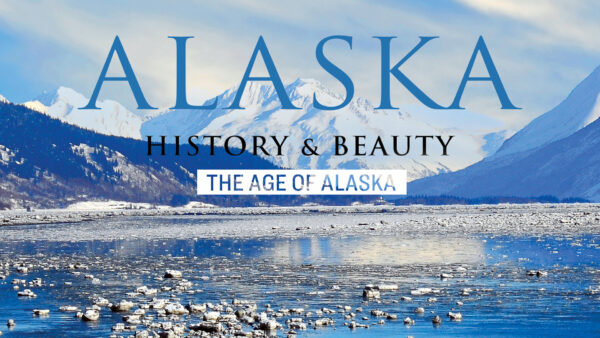