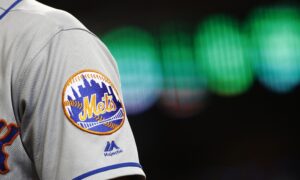 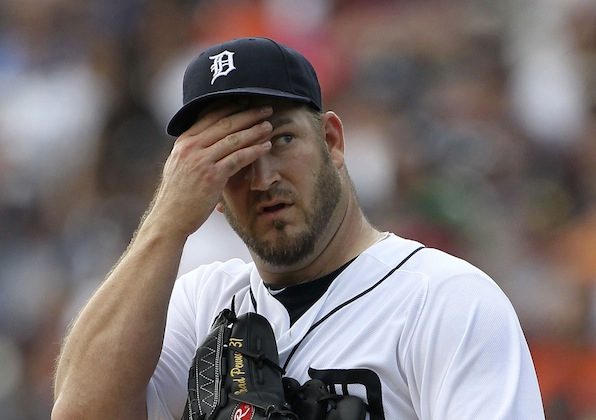 Brad Penny was 119-99 in 12 seasons in the majors. (Leon Halip/Getty Images)
Baseball

Brad Penny to Play In Japan

Veteran starter Brad Penny, who has spent 12 years in the major leagues, will spend 2012 in Japan’s Pacific League, according to a report by the Associated Press on mlb.com.

The SoftBank Hawks announced the signing on their website.