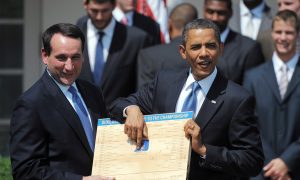 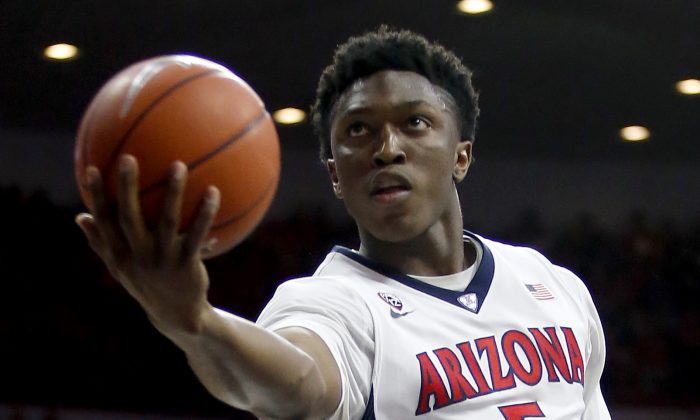 The 2015 NCAA tournament is set to start this week, with the first games on March 17 and March 18 with the full first round beginning on March 19.

Kentucky comes in as perhaps the most favored team in the nation, earning a No. 1 seed along with Villanova, Wisconsin, and Duke.

The games this time around will run through early April. After the first two games of the Final Four, the National Championship will be held on April 6. All three final games are slated for Indianapolis. Check out a free printable bracket below. Just click on the picture and it will expand in size and become available to print.