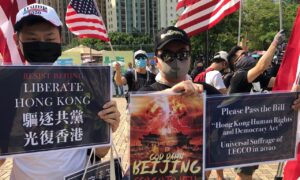 On Feb. 22, the Wall Street Journal quoted insiders who said that China’s Boyu Capital, a private equity firm founded by former Chinese leader Jiang Zemin’s grandson, Jiang Zhicheng, has moved part of its business from its Hong Kong headquarters to Singapore. Two co-founders of the company have also relocated to Singapore. The transition was mainly driven by concerns over the weakening influence of the elder Jiang, which will likely leave his family and allies more vulnerable to political purges in China, according to the sources.