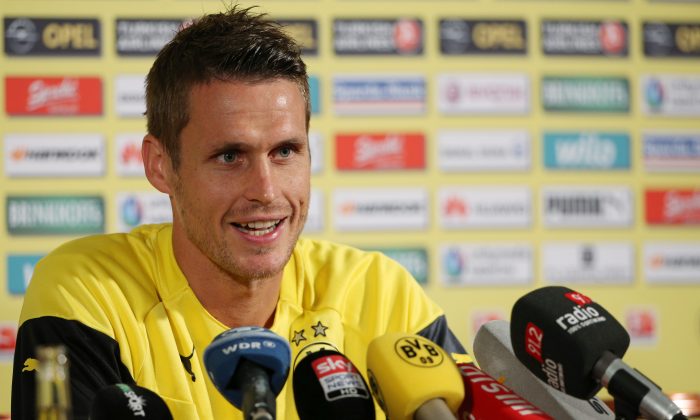 Borussia Dortmund and Chievo are set for a friendly match on Friday, August 1.

The game will be broadcast on Sport1 Germany in Germany, ESPN in Brazil, ESPN DOS in Mexico, and ESPN3 South America, and ESPN Play Latin America in Argentina.

The game will also air on ESPN in the United States.

Dortmund are 6/17 to win the match, while Chievo are 15/2, according to OddsChecker.

Sebastian Kehl will step down as Borussia Dortmund’s captain this season. He joined Dortmund in 2002, and was given the captaincy in 2008.

“This important role has filled me with enjoyment and pride,” said Kehl in Bad Ragaz on Wednesday afternoon.

“It makes sense to pass on the baton for now I will have the opportunity to stand by my successor and give advice and support with my experience. I enjoyed this role, but now the time is right.”

“Borussia have a fantastic future ahead,” Kehl added.

“And I’m happy that I have been able to shape the story in recent years.

“I have decided to end my career after this season and to do so now as captain.”