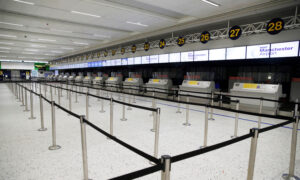 On Saturday, a suspicious device was found in Gloucestershire, England. The army evacuated 80 homes in the area, clearing 100 meters (330 feet) around the device, then carried out a controlled explosion.

Police told the Daily Record that a resident informed them of suspect items in Kenmoor Close.

A police spokesman told the Telegraph residents would be returning to their homes Saturday night with no need to worry.

“Today there will be a continued police presence in the area as we continue our investigation into the incident,” he said. “However, there is no need for any further evacuation at this stage and residents do not need to worry.”

He said police had seized other items for examination.