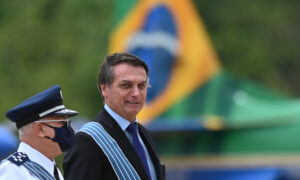 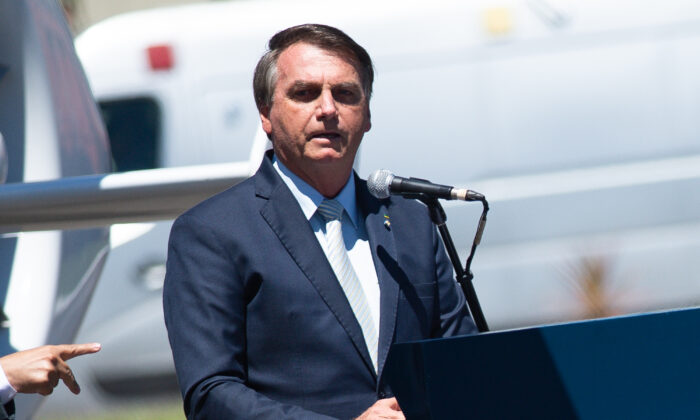 BRASILIA—Allies of Brazil’s right-wing President Jair Bolsonaro are set to win leadership roles in Congress on Feb. 1, bolstering his standing but not necessarily his economic team’s reform agenda, analysts and politicians said.

Rodrigo Pacheco of the center-right Democrats party, whom Bolsonaro has endorsed, is expected to easily win election as president of the Senate, with 55-60 votes in the 81-seat chamber, according to risk consultancy Arko Advice.

Pacheco recently said he wouldn’t make a priority of privatizing Eletrobras, Latin America’s largest utility and one of the government’s biggest potential asset sales as it works to cut the fiscal deficit. He also disagrees with Bolsonaro’s policies easing environmental enforcement and gun sales.

For speaker of the lower house, the right-wing Liberal Party’s candidate, Arthur Lira, has widened his lead over Luiz Felipe Baleia Rossi, of the centrist MDB party, who is backed by left-wing lawmakers pushing to spend more on assistance to low-income Brazilians hurt by the coronavirus pandemic.

On Jan. 31, the center-right Democrats party decided not to back any candidate in the 513-seat chamber, effectively pulling its support for Baleia Rossi and ensuring Lira a majority.

The decision was a defeat for incumbent speaker Rodrigo Maia, a member of the Democrats party, who has sought to keep Congress independent from the Bolsonaro government in setting the legislative agenda.

Lira has some 280-300 votes, according to Congressman Marcelo Ramos, who is in line to become his deputy speaker.

Bolsonaro’s growing influence over Congress should dispel for now the growing clamor for impeachment from critics who have filed 57 requests to unseat him, mainly for his handling of the pandemic that has killed some 224,000 Brazilians.

Upset by the news that his party was abandoning his favored candidate, Maia reportedly threatened on Jan. 31 to authorize the opening of impeachment proceedings on his final day as speaker, according to newspapers Estado de S. Paulo and Folha de S.Paulo.

Representatives for Maia declined to comment on the reports.

Despite deep recession and the world’s second-deadliest COVID-19 outbreak, polls show Bolsonaro retaining his core support of a third of the electorate, though his negatives rose in January as the second wave of the pandemic began to bite.

His popular support, along with a growing willingness to discuss traditional horse-trading in Congress, have helped him secure a political base of center-right lawmakers.