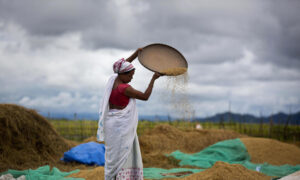 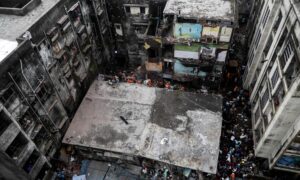 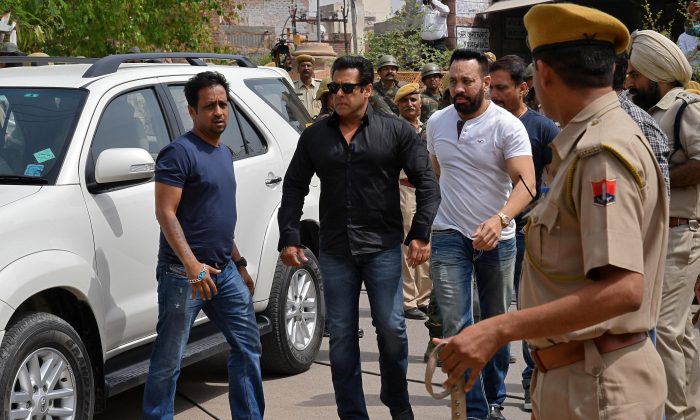 MUMBAI—Bollywood star Salman Khan, jailed on Thursday for five years for poaching, was granted bail by an Indian court on Saturday, April 7, in a case being followed by tens of millions of fans and a movie industry that banks heavily on his popularity.

The actor will be freed from jail on Saturday after completing the necessary formalities, his lawyer Mahesh Bora told reporters.

Khan’s fans set off firecrackers outside his home in Mumbai and outside the court in Jodhpur in the northwestern state of Rajasthan after the actor was granted bail.

Khan, 52, was found guilty of violating Indian wildlife laws by killing a blackbuck, an endangered species of antelope, in 1998.

The case was brought by members of a community known as the Bishnoi, who revere antelopes. The community had pursued the case against Khan for almost two decades.

The actor may not leave the country without the court’s permission, Mahipal Bishnoi, a lawyer for the Bishnoi community, told reporters.

Khan has had other run-ins with the law.

In 2015, a Bombay High Court overturned Khan’s conviction in a hit-and-run case in which he was accused of running over a group of people sleeping on a city sidewalk, killing one and injuring four.

Last year, another court in Jodhpur acquitted Khan in a separate poaching case, ruling that there was no proof that Khan had killed an endangered gazelle.

Khan has made a series of blockbuster hits in the last few years with the latest in December, “Tiger Zinda Hai”, grossing more than 3 billion rupees ($52 million) at the box office.

His next film, “Race 3”, is an action thriller scheduled for release later in the year. Khan has also signed a deal with global e-commerce giant Amazon that gives its Prime video streaming service exclusive worldwide rights to his catalogue and upcoming titles.