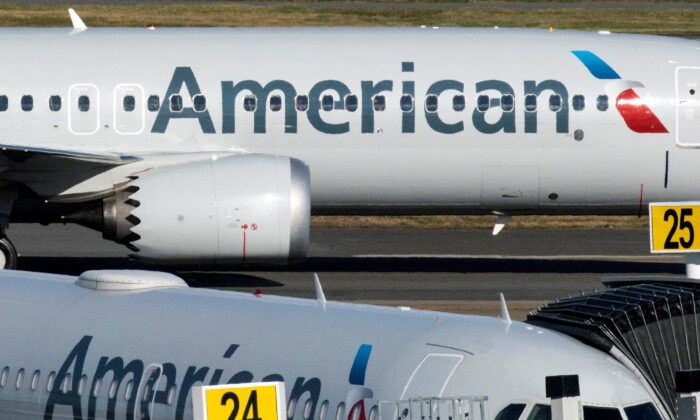 Boeing Co delivered 51 airplanes in June to bring its first-half tally to 216 jets, up 38% from the same period last year, pushing its shares sharply higher on Tuesday.

June’s deliveries exceeded the 50 threshold for the first time since March 2019 and included 43 Boeing 737 MAX, which is recovering from a nearly two-year safety crisis, according to new company data.

Boeing’s shares rose more than 8 percent as it also confirmed that monthly MAX production had touched a target of 31 airplanes, while cautioning it had yet to be “stabilised” at that level as aerospace faces worldwide supply chain snags.

Deliveries of the long-haul jet have been halted for a year as Boeing and regulators address production problems.

In new business, Boeing won 50 airplane orders in June, including 49 MAX, of which 48 were sold to customers whose names were not immediately disclosed. The one public purchaser was American Airlines

It also benefited in June from dozens of jets being taken out of limbo and placed back on a list of orders expected to be fulfilled as Boeing reversed some accounting adjustments.

In total during the first half, Boeing booked 286 gross orders and took 100 cancellations, leaving a net total of 186 orders after cancellations and conversions.

Europe’s Airbus on Friday posted 259 net orders after cancellations in the first half, up sharply from a year earlier. Deliveries were flat at 297 planes.

After retrieving a six-month total of 19 jets from an accounting category designed to filter out orders unlikely to be fulfilled, Boeing ended the first half with an adjusted total of 205 net orders as it took a more optimistic view on some deals.