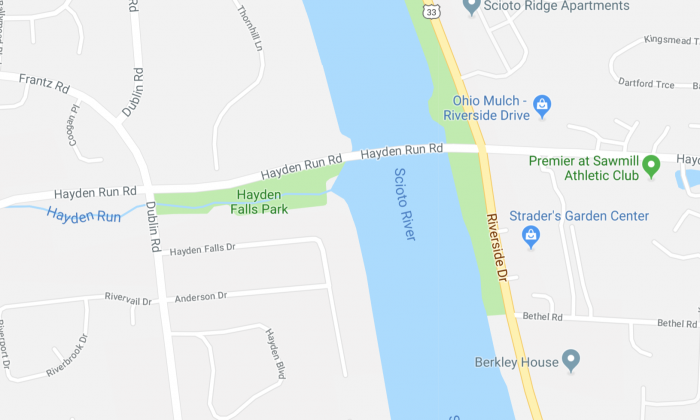 A body pulled from the Scioto River in Ohio on Monday has been identified as a missing teenager.

Authorities confirmed the identity of the body on Tuesday, Feb. 20, a day after it was discovered.

The teenager was reported missing on Jan. 21 at approximately 7:30 p.m. According to NBC4i, her car was found in a parking lot located near the waterfall.

Sgt. Dean Worthington told ABC6 on Monday that “cadaver dogs alerted on the area [last] Thursday, we weren’t able to get back into the until today.”

“Sonar confirmed the presence of a body and members of the Columbus police dive team recovered the body,” he added.

Inside Young’s vehicle, police said they found a suicide note on her cellphone, CBS affiliate WBNS-TV reported. On her phone, they also found a website explaining how to hold your breath underwater.

After teams scoured the area for two days the search for her body was called off, after several reporting sightings of the teen.

The police department then classified the missing girl as a runaway, WBNS-TV reported.

The cause of her death is still being investigated by the coroner’s office. The investigation is also continuing.

Anyone with any info on this case is asked to contacts CPD’s Homicide Unit at 645-4730 or Det. Pennington at apennington@columbuspolice.org or Crime Stoppers at 645-TIPS (8477).