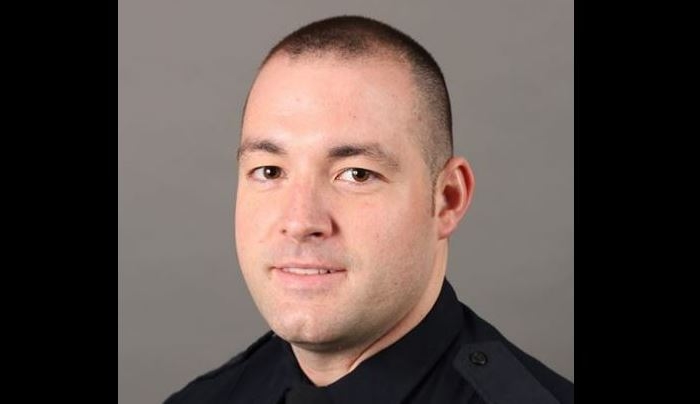 The body of a missing police officer in was found in Tennessee late on March 1.

The body of Joseph Bowen, a Lebanon police officer, was discovered in a flooded creek in DeKalb County.

A Tennessee Highway Patrol trooper recovered Bowen’s body after an air and ground search of the area, reported WBIR.

Bowen, 28, was driving home from work in the 2008 Chevy Silverado when the truck left Highway 70 and plunged down a rocky embankment, reported WJLE.

The truck then hit a tree and went into Dry Creek, being carried a few feet downstream and coming to rest partially submerged.

Bowen worked for the DeKalb County Sheriff’s Department before becoming a police officer in Lebanon.

“Joe Bowen and his family have been true servants to this county. Joe was much more than an employee to me. He was a true friend. His personal life and work ethics were a true example of what every officer should be like. My department, along with other emergency agencies in the county, mourn his loss and will provide his family for whatever support they need,” Sheriff Patrick Ray said, reported WJLE.

The Lebanon Police Department released a statement via Facebook.

“The Lebanon Police Department is asking for prayers as we mourn the loss of one of our officers,” the department stated.

“Veteran Officer Joe Bowen was recovered from the Smith Fork Creek, after his vehicle ran off the roadway earlier today. The investigation is pending. Officer Bowen leaves behind a wife, 2 children, and a family that loved him, both by blood and in blue.”