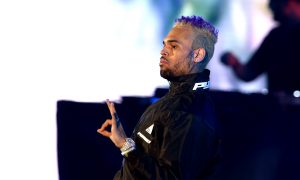 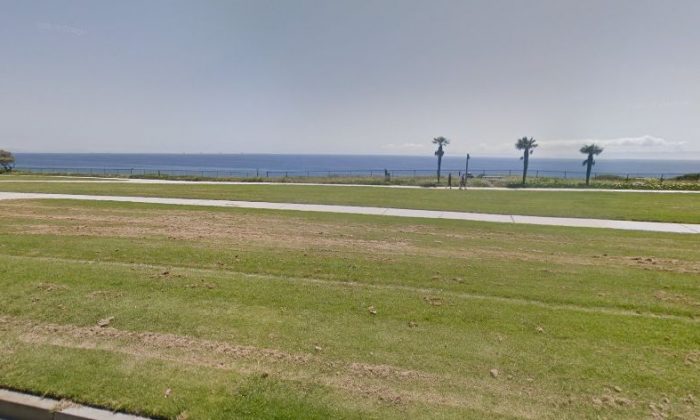 It is not clear how Brown, who was also a commercial fisherman, died. His death remains under investigation, added police, and officials haven’t ruled out foul play

Kelly Slater, a well-known surfer, posted a social media tribute to Brown, who was 48 at his time of death.

“It’s taken me a couple days to even want to think about it. Chris Brown and I were nearly inseparable as teenagers. This guy was just such an excited, happy light in my childhood,” he wrote on Instagram.

“Chris and I shaped a board together in his parent’s backyard, each shaping a rail. Being from the east coast and riding @matt_kechele shapes, I had thick, rounded rails while Chris had been schooled on the finer, precision rails that worked well at Rincon,” he also wrote.

“He actually won a #PSAA event on that board cause AL was gone for a month somewhere and he had broken his favorite board.”

“I felt a huge sense of pride that he had competed on that thing. It was so exciting being from the east coast, knowing Chris, and then getting to know the Channel Islands family. It was truly life changing for me. Chris surfed like Tom Curren. You would see the lineage in every wave he rode and being around that style as a kid was so inspiring… #YeahChris!” Slater concluded.

Another surfer spoke out after his death.

“We are going to miss your big smile and enthusiasm CB. I really looked up to Chris Brown as a youngster, he was one of the only guys that could beat @kellyslater in the late 80s and early 90s,” surfer Keith Malloy wrote on Instagram.

“He went on to charge Mavericks and become (sic) a Commercial fishermen… what a legend,” he added.

The San Jose Mercury News reported Brown competed in surf competitions around the world. He started competitively surfing as a teen in Santa Barbara.

Brown won the amateur surfing title in 1988 and the Professional Surfing Association of America championship in 1994, according to reports.

His exact cause of death remains unclear and is currently under investigation.

Brown is survived by his 22-year-old daughter, Chloe, and his wife, Jenny, according to reports.

His family created a GoFundMe to support the daughter.

“[He] had the biggest smile you will ever see which was infections. He was a well-accredited pro smiling surfer with many accolades, the most important being a father to his beautiful daughter,” the page said.

Autopsy and toxicology results will come in next week, according to the San Luis Obispo Tribune.

Police didn’t release any other details about his death.