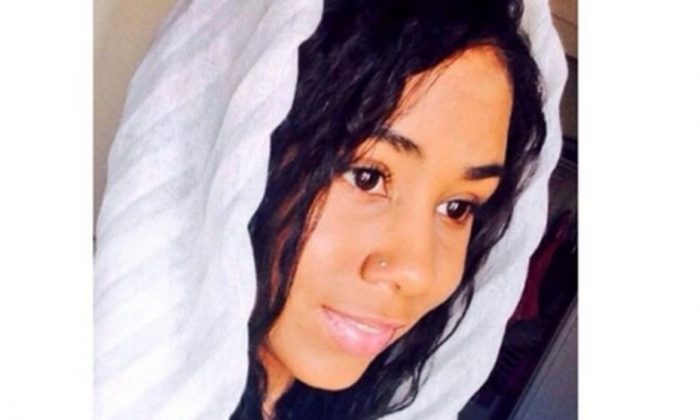 The body of Taneesha Brown, a 25-year-old missing woman from Ontario, Canada, was found in a frozen pond.

Police in Markham said that the body of Brown, who was missing for two weeks, was pulled out on Saturday, reported the CBC.

Her death does not seem suspicious, York Regional Police said on Monday, CTV reported. Brown was last seen alive on the night of Jan. 12, when she left her aunt’s home to go outside for fresh air.

The coroner’s office made a positive identification after a search team of at least 25 officers managed to free her body from the waters near Edward Jeffreys Avenue and Highway 48—located around 45 minutes from Toronto.

“It certainly appears from the circumstances that Taneesha has been in that body of water since the night she went missing,” Bentham said.

Her body showed no signs of trauma, and police don’t believe there was any foul play.

“This search has been going on for so long now. We are just glad this has been resolved for the family,” Bentham said.

Brown’s mother Kim Mazerolle wrote on Facebook that Brown may have been walking near the pond and fell in.

“We thank everyone for the support and heartfelt condolences,” she wrote.