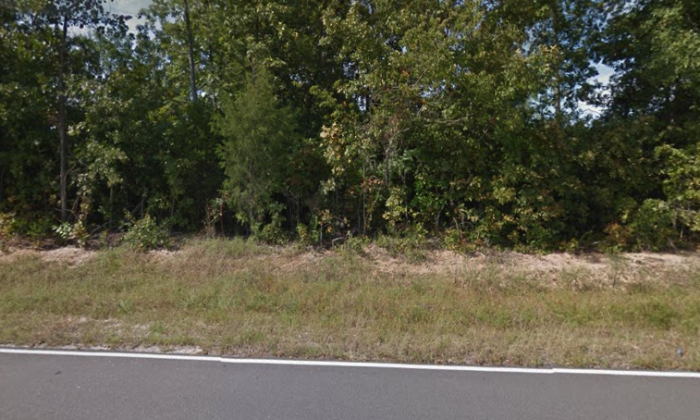 The body was found on the 100 block of Chariot Street, Lexington, S.C. (Screenshot Via Google Maps)
Crime and Incidents

A body found by a 15-year-old in Lexington, South Carolina, has been identified.

It was found in a wooded area located on the 100 block of Chariot Street at around 11 a.m., according to FOX57.

The coroner later discovered that Reidy had a rich past. He had been a Vietnam War veteran, a Richland County deputy from 1978 to 1990, and was a University of South Carolina graduate.

“He was found on the day that he passed wearing a South Carolina Gamecock jacket, and it just broke my heart,” Fisher, nearly in tears told CBS affiliate WBTV.

According to FOX57 Reidy appeared to have been living in a makeshift shelter where he was discovered. It’s unclear how long he had been living there.

Fisher said the Reidy’s body was found in a “garage storage box.”

But what’s even more appalling to Fisher is that Reidy’s body was found just a short walk from a homeless veteran shelter.

Outreach manager for the shelter, James Wardlaw, said the walled rooms at his shelter sometimes feel like prison cells but he still welcomes homeless vets in need.

“Brothers, come on in, you know. We’re getting a little long in the tooth. We’re here for you. We’ll do anything to help you,” he told WBTV.

The coroner told the network that Reidy’s cause of death was from natural causes.

Sheriff Leon Lott, who was friends with Reidy when they worked together in the past, said he was a good man and a good police officer.

Lott told WVTB that the whole incident was tragic since he had no idea that Reidy needed help.

Fisher said if Reidy’s remains go unclaimed she will help cremate and bury him at Fort Jackson National Cemetery, and she can display his flag in her office.