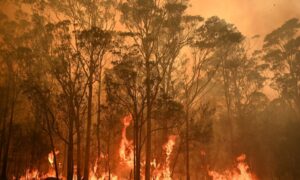 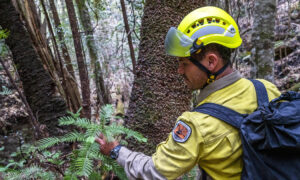 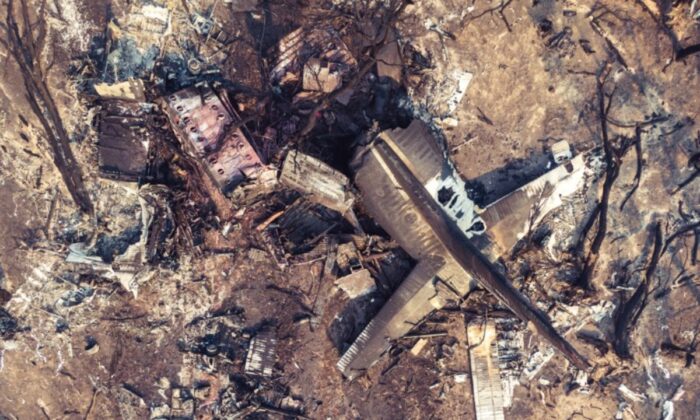 Bodies of US Firefighters Retrieved From Australian Air Crash Site

The bodies of three U.S. firefighters who died in a plane crash earlier this week in Australia’s remote bushland while battling a fierce wildfire have been recovered, the police said on Jan. 26 as investigators started a probe into the accident.

A spokeswoman for Australia’s New South Wales state police confirmed the recovery to Reuters in an e-mail.

“They have been taken for a post mortem examination to confirm ID,” the spokeswoman said.

The crash of the C-130 tanker plane on Jan. 23 added to national grief in Australia over bushfires that have killed 33 people and millions of animals as well as charred vast swaths of land since October.

Focus on Saturday shifted to determining what caused the crash of the plane that went down just after it dumped a large load of retardant on a huge wildfire in a national park in the mountains south of Canberra, the Australian capital.

“We remain hopeful it will assist us in the investigation,” Hood said, adding that investigation of the crash site has been hampered by ongoing fires in the area.

The Americans were a part of a multi-national contingency that has been helping Australia to combat the devastating bushfires that have in three months scorched a land area about one-third the size of Germany, razing thousands of homes.

There were 57 bush and grass fires burning in New South Wales, 23 of which were yet to be contained as of early Saturday, New South Wales Rural Fire Service said on Twitter.

Fire conditions have eased in Queensland, Victoria, and New South Wales, three of the states burned badly in the blazes, with severe storms expected to bring heavy rainfall to some firegrounds over the weekend, meteorologists said.

Melbourne, where the Australian Open tennis tournament is underway, was expected to have a clear, sunny and warm weekend, but air quality in Canberra has continued to rank in the top 50 most polluted cities in the world.