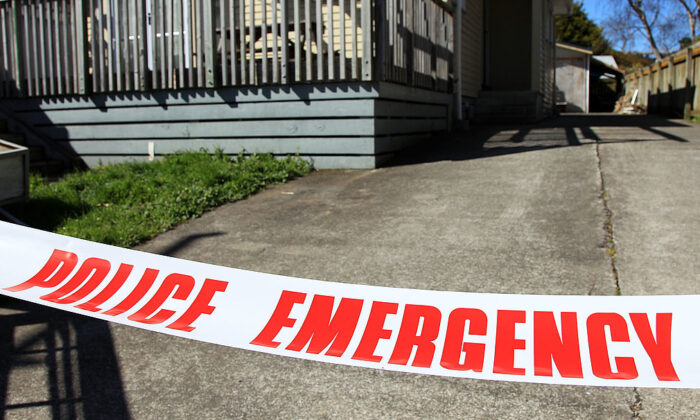 Bodies of Two Children Found in Suitcases in New Zealand, Relative Believed to Be in South Korea

The remains of the two children, aged between five and ten, have been discovered in two suitcases bought at an auction in New Zealand, prompting a homicide investigation.

A possible relative of two children, whose bodies were found on Aug. 11, is believed to be in South Korea, Seoul Police said, according to the Associated Press.

Detective Inspector Tofilau Faamanuia Vaaelua told New Zealand media on Aug. 18 that the children were believed to have been dead for “a number of years.”

Authorities reiterated that the family who purchased the suitcases were not related to their deaths.

New Zealand Police had requested the assistance of South Korean Police to locate a woman who is suspected to be the children’s mother.

The National Police Agency in Seoul confirmed that the woman, a Korean-born New Zealander, has a record of her entry into Korea in 2018 and no record of departure.

However, Park Seung-hoon, an official at the National Police Agency, said local police had no authority to track down the woman and detain her because of her status as a New Zealand citizen.

Park said they would require New Zealand to formally submit a request for extradition, which may happen if Interpol deems it appropriate to place a red notice against her, Park said.

A red notice is a request to law enforcement worldwide to locate and provisionally arrest a person who is pending extradition, surrender, or similar legal action.

“If the New Zealand woman is clearly identified as a suspect and an arrest warrant is received, there is a high possibility of an Interpol red notice. We will then proceed with the extradition process,” another official from the National Police Agency told Hankyoreh.

Vaaelua has noted the complexities of the investigation due to the amount of time between the time of death and discovery.

“This is no easy investigation,” he said. “What I can say is we are making very good progress with DNA inquiries.

The local Korean community in New Zealand have said they were shocked about the news and were willing to help the police with the investigation.

“When we heard about the news we [felt] shocked, and we just see it as a tragic situation,” Diane Lee, the co-president of the Korea-New Zealand Cultural Association, told RNZ.

“A few leaders contacted each other, and we started praying.”