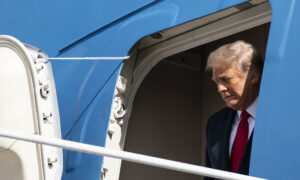 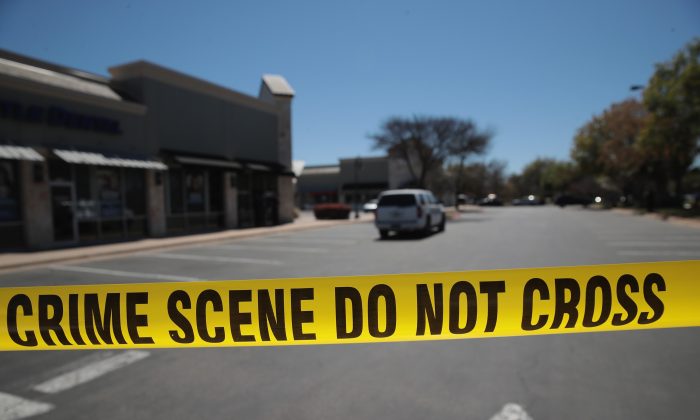 The bodies of 11 babies were found hidden at a former funeral home in Detroit on Oct. 12, after authorities received an anonymous letter leading them to the remains, police said.

Police are investigating after authorities found nine badly decomposed bodies inside a box and two inside a casket, all hidden in a false ceiling at the former Cantrell Funeral Home, Detroit police Lieutenant Brian Bowser told reporters.

“We have to find out what happened and why it happened,” he said, adding that police were trying to contact Raymond Cantrell, the former owner of the funeral home.

Reuters could not immediately reach Cantrell.

Michigan Department of Licensing and Regulatory Affairs went to the property on the city’s east side on Friday afternoon after receiving an anonymous letter describing the existence and location of the remains, Bowser said.

Authorities were identifying the remains and notifying parents, he said. It is unclear how long the remains were hidden. Bowser said some of the babies had apparently been stillborn.

In April, state regulators found “deplorable, unsanitary conditions” at the same premises, including embalmed bodies in an unrefrigerated garage and other badly decomposed remains, the Michigan Department of Licensing and Regulatory Affairs said in a statement at the time.

The funeral home was also accused of several licensing and financial violations, the agency said.

by Brendan O’Brien in Milwaukee