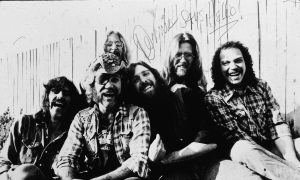 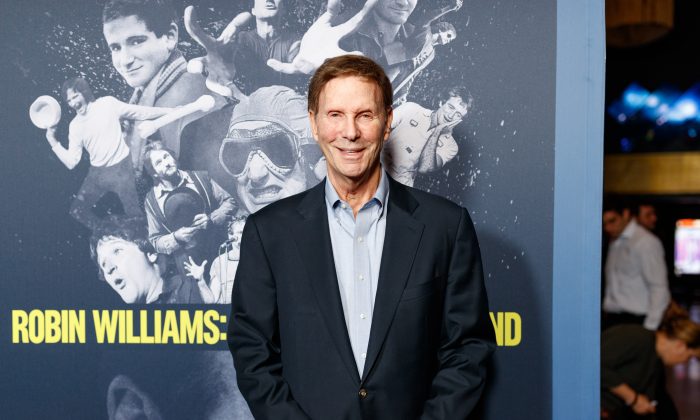 Bob Einstein of ‘Curb Your Enthusiasm’ Dies at 76: Reports

Bob Einstein, who appeared on Larry David’s “Curb Your Enthusiasm” and “Arrested Development,” died at the age of 76, according to reports.

Deadline Hollywood on Jan. 2 confirmed Einstein’s death, reporting that he died in Indian Wells, California. He was recently diagnosed with cancer.

He’s best known for his role as Marty Funkhouser on David’s “Curb Your Enthusiasm.”

Comedian Richard Lewis, his co-star on “Curb,” offered his condolences.

“I knew him forever,” Lewis wrote on Twitter. “His long career is hard to match. His role on #curbyourenthusiasm was excruciatingly brilliant! Our cast and crew will be devastated. He was so loved. He told me how much he loved LD and Curb. RIP buddy.”

“Veep” showrunner David Mandel tweeted about his death, saying he “heard he was sick” and that he will never forget his “joke about the newlyweds.” Mandel worked with Einstein for the original run of “Curb Your Enthusiasm.”

Einstein, who won two Emmy Awards, wrote for “The Smothers Brothers Comedy Hour,” which included comedian Steve Martin. He also appeared on the show. Later, he wrote for “The Sonny and Cher Comedy Hour” in 1972 and 1974 before writing for the “Van Dyke and Company” show.

I’m in shock.
I knew him forever. ♥️to his loved ones. His long career is hard to match. His role on #curbyourenthusiasm was excruciatingly brilliant! Our cast and crew will be devastated.
He was so loved. He told me how much he loved LD and Curb. RIP buddy. ⁦@HBO⁩ pic.twitter.com/G8f5PoffuF

Stephen Hawking, who sought to explain some of the most complicated questions of life while he himself worked under the shadow of a likely premature death, died at 76. He died peacefully at his home in the British university city of Cambridge in the early hours earlier this year.

Avicii, born Tim Bergling in Sweden, was found dead in Oman. Police said there was no evidence of foul play, but the official cause of death was not revealed by officials. His family indicated that he killed himself.