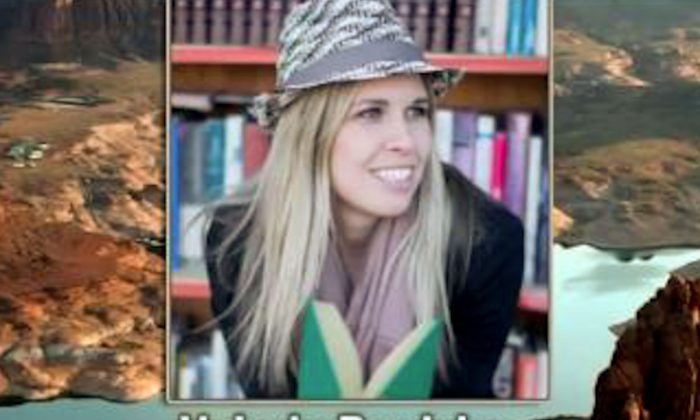 Boating accident on Lake Powell, Utah: On Sunday evening, a dive team found the body of 29-year-old Valerie Bradshaw, who died in a boating accident Thursday.

Adrian Jackman, 59, was driving the boat when he is said to have become distracted and collided with another boat. He survived, though his wife died, his daughter is presumed dead, and his son’s girlfriend, Bradshaw, died. Nobody on the house boat he hit was injured, reports the Huffington Post.

Locals told KSL news that close calls are too common on the lake.

Rick Wahlquist, a neighbor of the Jackman family, told Deseret: “It’s been pretty hard to take, and I know there’s a lot of people that are really struggling and in shock over the whole thing.”

“It’s almost hard to put words to it. You wake up one morning and find out your neighbors are gone,” he said.

Robots have been used in the search effort, though technical difficulties caused some delays.