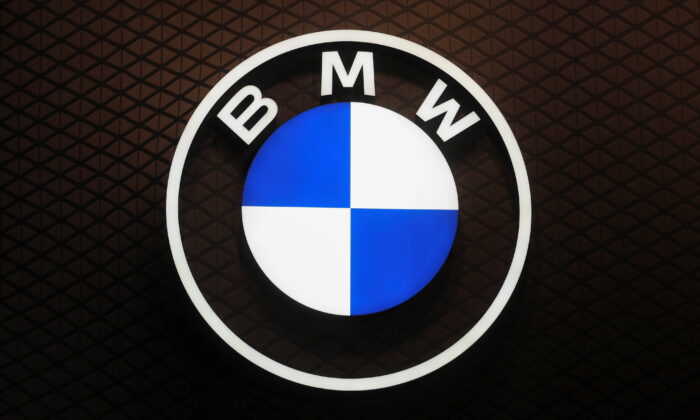 A BMW logo is seen during the IAA Mobility 2021 auto show in Munich, Germany, on Sept. 8, 2021. (Wolfgang Rattay/Reuters)
Companies

BMW Says It Is Not Interested in McLaren Automotive, Audi Says Open to Cooperation

On the other hand, Volkswagen’s Audi has said that it is open to exploring the opportunity.

Earlier, Automobilwoche reported that both BMW and Audi are eyeing the company’s supercar business, with Audi also interested in the manufacturer’s Formula 1 racing team.

According to Reuters, Audi has said that it regularly considers different cooperation opportunities, but it did not comment on the specific case of McLaren.

McLaren has been negatively impacted by the pandemic, which caused the company to suspend production for a period of time.

Last month, McLaren Automotive’s Mike Flewitt announced that he would step down as chief executive officer after more than eight years at the helm.

In July, the company raised $755 million from its existing investors. It also raised $620 million from a bond issue.