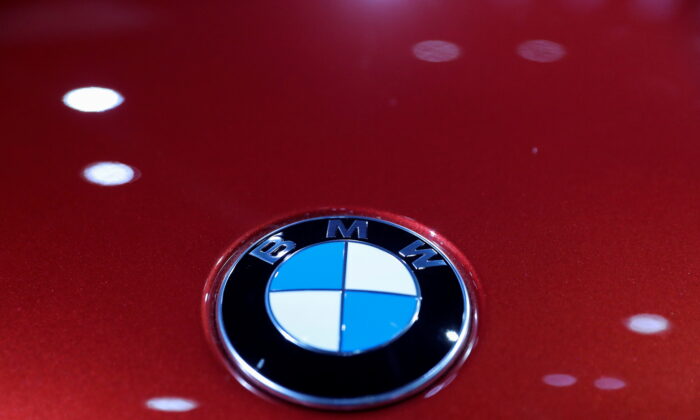 The logo of BMW is seen at the LA Auto Show in Los Angeles, Calif., on Nov. 20, 2019. (Lucy Nicholson/Reuters)
Companies

Around 70 percent of EVs sold so far were hybrids, board member Pieter Nota said in a roundtable with journalists, adding that the company believed hybrid models would continue to play an important role in particular for customers without easy access to chargers.

The carmaker aims for at least 50 percent of global sales to be fully electric by 2030, but has repeated on numerous occasions that lacking charging infrastructure was a major barrier to quicker consumer uptake of electric vehicles.

Sales in November were slightly below last year’s levels, Nota said, as a lack of chips continued to restrict supply. However, the company remained confident that it would see absolute revenue growth compared to last year, he said.