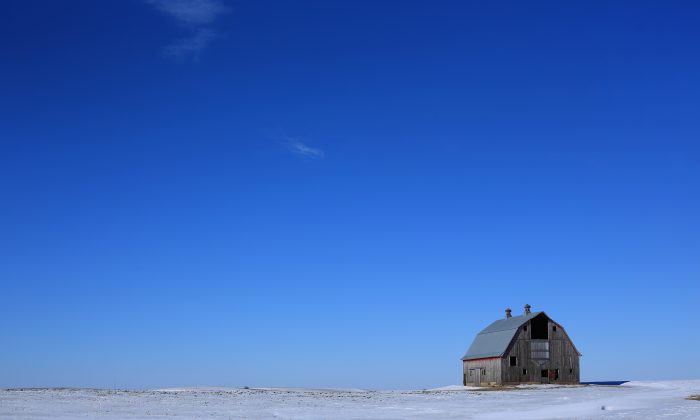 Blizzard Watch Issued for Iowa, up to 1 Foot of Snow Forecast Across State

A Blizzard Watch has been issued for much of Iowa, with a strong storm moving toward the state and expected to arrive on Monday.

“This will spread a wide swatch of accumulating snowfall to the region—some of this likely heavy,” the National Weather Service said in its forecast.

The Blizzard Watch is in effect from Monday evening through Tuesday evening. The middle of the state, including Ames, Waterloo, and Charles City, are forecast to receive 8 to 12 inches of snow.

Other parts are expected to get as little as an inch and up to 8 inches.

The blizzard conditions will be in part because of high winds, which are expected to reach near 40 miles per hour during the peak of the storm.

Parts of Nebraska, South Dakota, and Minnesota are also under the Blizzard Watch.