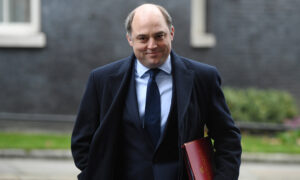 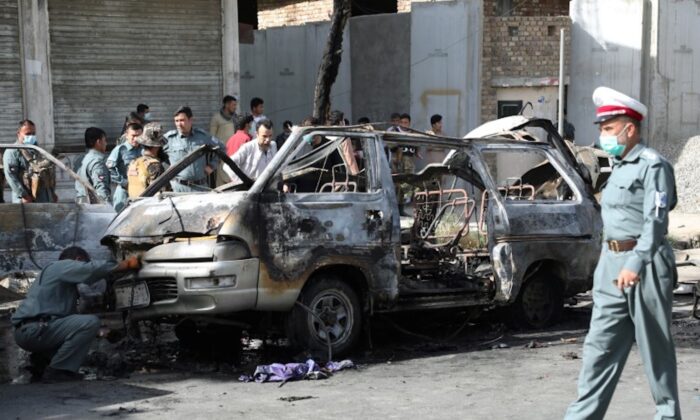 Afghan security forces inspect the wreckage of a passenger van after a blast in Kabul, Afghanistan on June 12, 2021. (Stringer via Reuters)
Asia & Pacific

Blasts on Buses in Western Kabul Kill at Least 7: Police

The explosions took place in a neighborhood dominated by the minority Hazara community where similar attacks on buses earlier this month killed 12 civilians.

Violence has been rising as foreign forces withdraw from the country by Sept. 11 and efforts to broker a peace settlement between the Afghan government and insurgent Taliban have slowed.

It was not immediately clear who was behind Saturday’s attacks.

The Hazara community has also been the target of a number of attacks from the ISIS terrorist group. In May an unclaimed attack on a school in the area left around 80, mostly schoolgirls, dead.