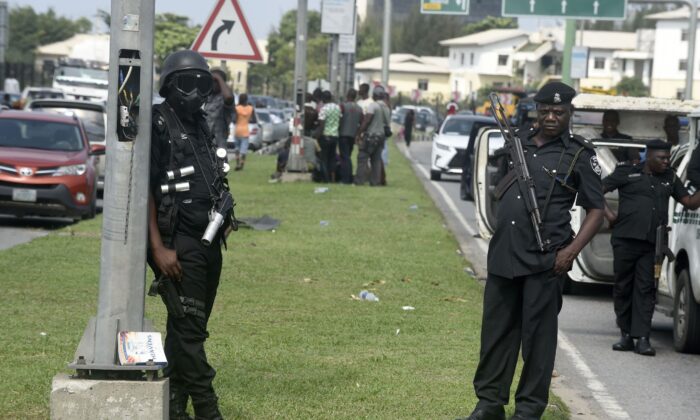 ABUJA—A blast in the capital of Nigeria’s northeastern Taraba state on Friday evening injured 11 people including children, police said, days after an explosion claimed by ISIS terrorist group killed 3 people at a marketplace in a rural town in Taraba.

The blasts in Taraba mark the spread of ISIS insurgencies that have gripped Nigeria’s northeast for a decade.

“There was an explosion at about 8.15 p.m. yesterday in Nukkai, Jalingo. Eleven youths, comprising 10 male and one female, mostly between 11 and 18 years had minor bruises and have been treated. No one died. No one has owned up to the act,” Usman Abdullahi, a police spokesman in Taraba State, said.

The explosion at a marketplace in Iware on Tuesday killed 3 people and injured 19.