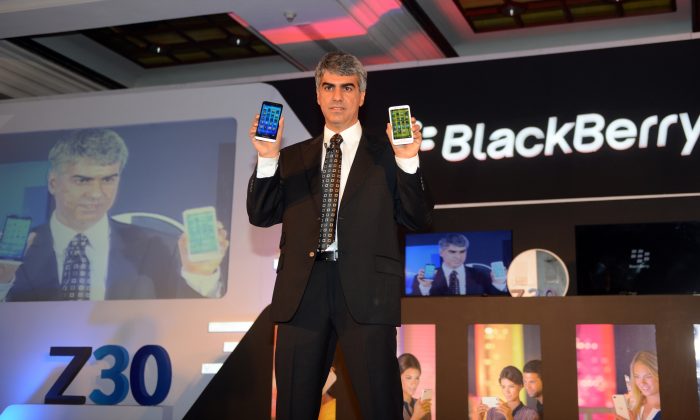 Will there be a BlackBerry “Z50,” and when will it launch?

There has not been much rumors since then, until recently.

German website bb10qnx noted that BlackBerry would be releasing a new BlackBerry OS, the BlackBerry 10.3, for the speculated “Windermere” and “Manitoba” phones.

So far, the “Manitoba” has not linked with any existing or official “in the works” BlackBerry model, so it could be the rumored “Z50.”

If the phone is really being put together, it is unlikely that it will debut in 2014.

BlackBerry CEO John Chen had said earlier in the year that BlackBerry will only launch two phones this year, the lower end BlackBerry “Jakarta” model and a high-end QWERTY keyboard BlackBerry, which has since been identified as the BlackBerry Passport.

As with all rumors, news of the BlackBerry Z50 “Manitoba” should be taken with a pinch of salt.