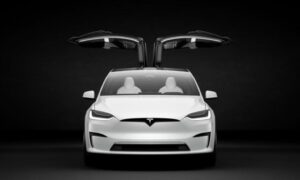 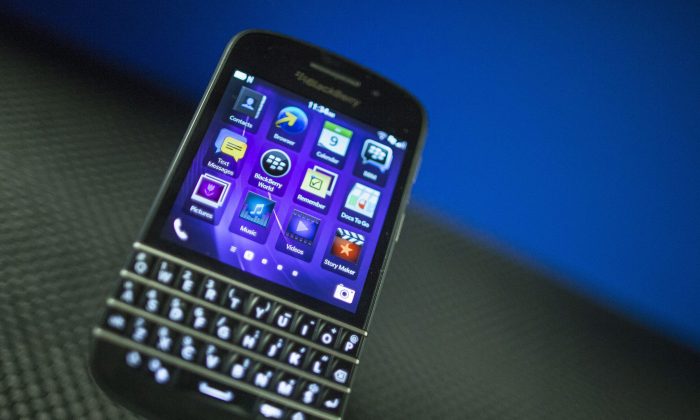 When is the BlackBerry Passport slated for release?

Earlier in the year, there were rumors that BlackBerry was working on a new smartphone, codenamed “Q30 Windermere.”

Recently, BlackBerry has announced through its insider blog that it has indeed a phone in the works, and it is called the BlackBerry Passport.

BlackBerry phones are geared for productivity, and the Passport is no exception.

The phone has a 4.5-inch square screen with 1440 x 144o resolution, the exact dimensions of the “leaked” BlackBerry “Q30 Windermere.”

BlackBerry says that its decision to use a square screen is because:

“Academic research has shown that the optimal number of characters on a line in a book is 66 characters (most current rectangular smartphones show approx. 40 characters; the BlackBerry Passport will show 60 characters). The BlackBerry Passport offers its size and aspect ratio to accommodate these characters, making it the ideal device for reading e-books, viewing documents and browsing the web. No more worrying about portrait or landscape modes, and no; you aren’t missing anything.”

The Passport also has a huge 3450 mAh battery, four microphones to provide a better calling experience, and an intuitive touch-enabled physical keyboard.

The BlackBerry Passport will run the latest BlackBerry 10.3 operating system, which comes with BlackBerry’s version of Apple’s SIRI; a voice-activated BlackBerry Assistant.

So far, BlackBerry has not announced an release date yet, but they have confirmed that the Passport will be launched in London in September, and go on sale in Q4 of 2014.