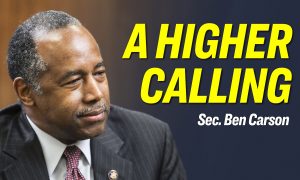 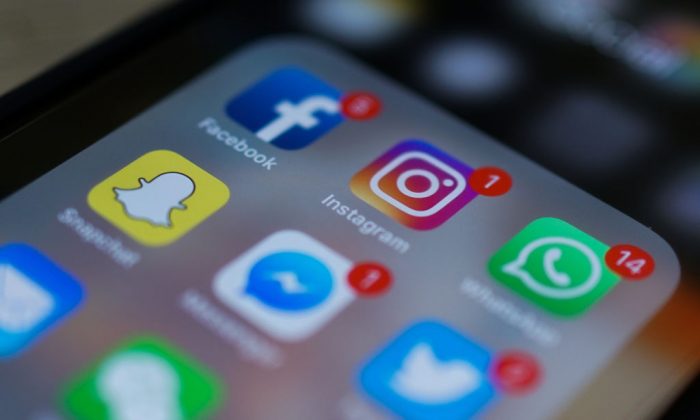 An unusual video that has been circulating online over the weekend shows what appears to be a character from the “Harry Potter” series.

The short clip went viral on Twitter on June 7 when a user claimed that it was placed on the Facebook page of a woman identified as Vivian Gomez, Fox News and The Daily Dot reported.

It appears that a security camera at the home captured the video, showing a small humanoid figure with large ears dancing in a driveway.

It’s not clear if the video was edited.

a lady posted this and said she saw this on her home camera this morning. what y’all think this is ? pic.twitter.com/L98wckn6bO

Gomez claimed she saw the footage of her driveway.

“So I woke up Sunday morning and saw this on my camera and am trying to figure out…what the heck?? First I saw the shadow walking from my front door then I saw this thing….has anyone else seen this on their cameras?? The other two cameras didn’t pick it up for some reason,” Gomez wrote in Facebook video that has generated over 5 million views in a few days.

Some people noted that there appears to be two shadows, claiming that the elf-like figure was a puppet led by strings.

While some claimed it was digitally-edited, one person wrote, “The varying light shadows and detailed reflection against the car makes this extremely difficult to ‘fake.’”

“There’s also a reflection in the window to the left near the end. If this is fake someone spent a ton of time and money to get reflection in the car and window and shadows extremely correct,” the person said.

Here’s a screenshot of the original post on FB #Dobby pic.twitter.com/31uG2h3uV0

Y’all are so dumb just because Dobby died in the movie doesn’t mean Dobby the actor is dead in real life! Gosh some people don’t understand how movies work clearly #dobby pic.twitter.com/uGPq90t6YA

Others said it looked like Dobby, a character in the Harry Potter film “Deathly Hallows.”

You can see someone in the house stick their hand out the window at couple seconds before the video ends. Looks like a puppet of some sort to me