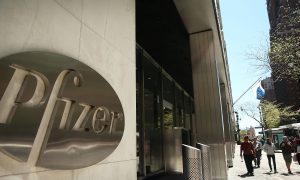 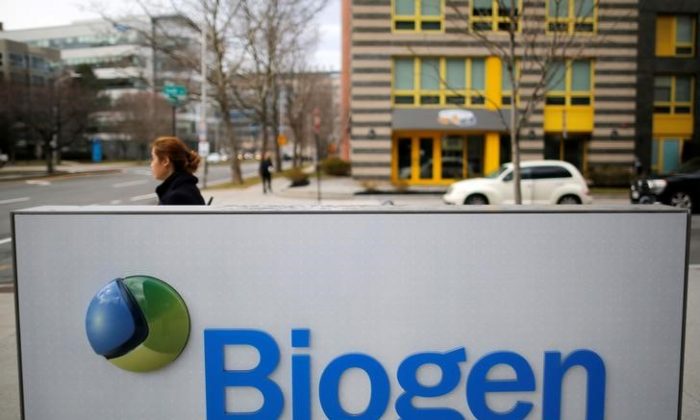 Biogen and partner Eisai Co. Ltd. are ending two late-stage trials for the experimental Alzheimer’s drug aducanumab, in a setback to efforts to find treatments for the disease and for Biogen’s stock, which lost more than $17 billion of its value on March 21.

Without the potential revenue from an Alzheimer’s drug, the company has poor growth prospects as it faces patent issues over its flagship Tecfidera multiple sclerosis drug and possible competition to spinal muscular atrophy drug Spinraza, Wall Street analysts said.

“We view this as a transformative failure for Biogen’s pipeline,” RBC Capital Markets analyst Brian Abrahams wrote in a research note.

Investors believe the successful development of a treatment for Alzheimer’s, which affects about 5.7 million Americans, will result in multi-billion dollar annual sales. Still-experimental treatments have had a dismal track record, with more than 100 failures.

The decision to discontinue the trials was made after an independent data monitoring committee reported the drug was unlikely to be successful, the companies said. The recommendation was not based on safety concerns, they added.

The company had two trials, Engage and Emerge, that were testing aducanumab in patients with mild cognitive impairment due to Alzheimer’s and mild Alzheimer’s disease dementia.

The trials ended just two weeks after Eisai’s chief executive had expressed confidence in the drug. “I believe we have already gone through the riskiest stage,” Haruo Naito had said at a news briefing earlier this month.

Both Eisai and Biogen, which have collaborated on the development and commercialization of the drug, said they would continue to work on Alzheimer’s treatments.

“This disappointing news confirms the complexity of treating Alzheimer’s disease and the need to further advance knowledge in neuroscience,” Biogen Chief Executive Officer Michel Vounatsos said. “We will continue advancing our pipeline of potential therapies in Alzheimer’s disease.”

The companies will also discontinue a mid-stage study and a long-term extension study of aducanumab, which was designed to target the brain-destroying protein beta-amyloid. It is still assessing whether to conduct a separate aducanumab late-stage prevention trial.