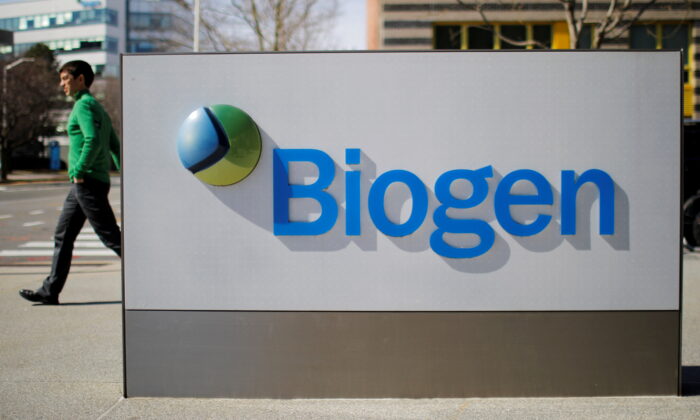 The FDA had granted “breakthrough” therapy designation to the drug earlier this year.

The drug works in a similar manner to Biogen’s Aduhelm and gets rid of sticky deposits of a protein called amyloid beta from brains of patients in the initial stages of the disease to mitigate its impact.

The fast track status is designed to expedite the review of treatments and vaccines meant for serious conditions. A vaccine or treatment that gets the status is eligible for more frequent meetings with the FDA.

Biogen and Eisai have jointly developed three experimental drugs for the brain-wasting disease, which affects millions around the world.

Adulhelm’s development was nearly abandoned after disappointing trial results in 2019, but Biogen revived it after reviewing data that showed higher doses of the drug could slow disease progression.

Adulhelm, known scientifically as aducanumab, was dealt a setback in Japan on Wednesday when a health ministry panel said that inconsistent trial results made it difficult to determine its efficacy.