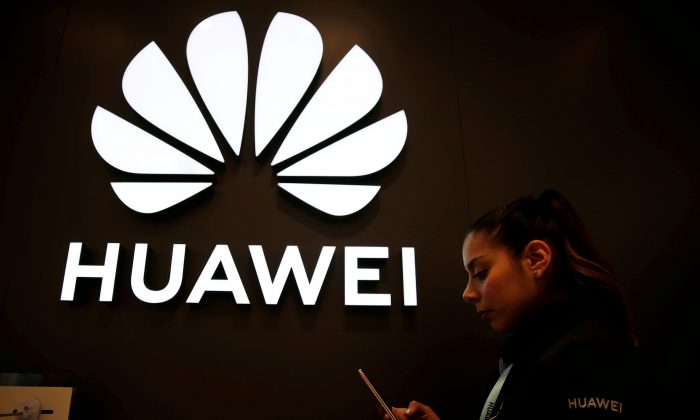 WASHINGTON—Members of the U.S. Senate and House of Representatives introduced bills on July 16 to keep tight restrictions on Huawei Technologies, amid concern about President Donald Trump’s easing of curbs on the Chinese firm.

The legislation would among other things bar the removal of the massive telecommunications equipment firm from a Commerce Department trade blacklist without House and Senate approval, and let Congress disallow waivers granted to U.S. companies doing business with the company.

The United States has accused Huawei of stealing American intellectual property and violating Iran sanctions. The Republicans and Democrats backing the measures said they viewed the company as a security threat.

“American companies shouldn’t be in the business of selling our enemies the tools they’ll use to spy on Americans,” Republican Senator Tom Cotton, one of the sponsors, said in a statement.

The United States placed Huawei on the Commerce Department’s so-called Entity List in May over national security concerns. U.S. parts and components generally cannot be sold to those on the list without special licenses.

However, Trump, who is seeking to revive trade talks with China, announced late last month that U.S. companies would be allowed to sell products to Huawei.

A companion bill was introduced in the House by Democratic Representatives Jimmy Panetta and Ruben Gallego and Republicans Mark Gallagher and Liz Cheney.

Washington also has launched a lobbying effort to persuade U.S. allies to keep Huawei out of next-generation 5G telecommunications infrastructure, citing concerns the company could spy on customers.