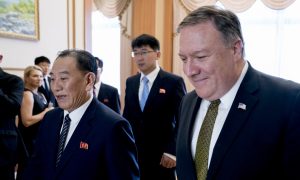 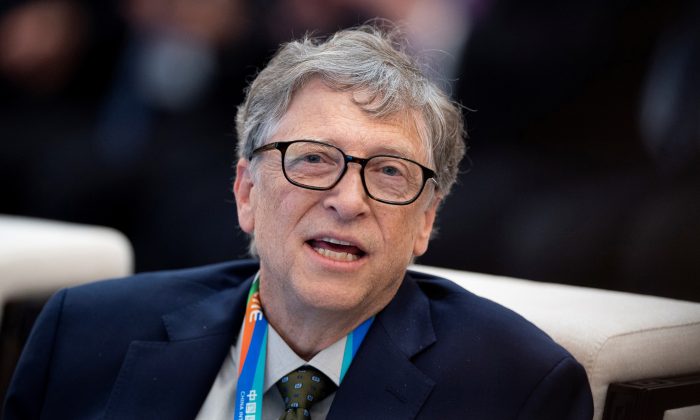 TerraPower reached an agreement with state-owned China National Nuclear Corp in 2017 to build an experimental nuclear reactor south of Beijing. But Gates wrote in an essay published late last week that TerraPower is unlikely to follow through on its plans in the face of new U.S. restrictions on technology deals with China.

The Bellevue, Washington-based company is now unsure which country it will work with to conduct trials of its technology, which is designed to use depleted uranium as fuel for nuclear reactors in a bid to improve safety and costs, company officials told the Journal.

“We’re regrouping,” Chief Executive Chris Levesque told the Journal in an interview. “Maybe we can find another partner.”

The U.S. Department of Energy in October announced new restrictions on nuclear deals with China, in keeping with a broader plan by the Trump administration to limit China’s ability to access U.S-made technologies it considers to be of strategic importance.

Gates, who co-founded TerraPower, said in his essay that regulations in the United States are currently too restrictive to allow the reactor prototype to be built domestically.