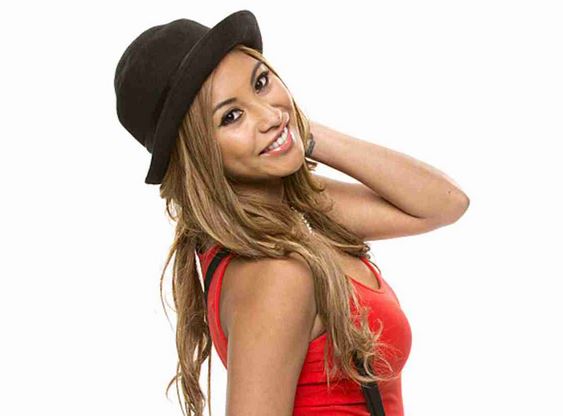 The episode in which Shea was convicted aired on July 10.

Shea teared up when she said goodbye to Donny, and also lashed out at Devin.

Either Shea or Zach Rance was going to get eliminated.

“Paola was meant to be safe. That’s what Devin wanted. He even asked her to throw the Battle of the Block, when he originally put her up with Brittany Martinez. (Did Pow really throw the comp or is she just terrible at challenges? Point to ponder…) That’s when Brittany was Devin’s target. Now she’s his biggest crush,” according to WetPaint.

“Devin had promised to take Paola off the block if he won Power of Veto, but he did win POV, and used it to save Brittany, replacing her with Zach. His target became Zach, and it originally looked like maybe he’d get his wish, but a lot of scrambling has been done in the past couple of days and it now looks like Paola will be going home after all. (For a minute there we thought she might become the official pawn of BB16, but apparently not.)”

The next episode will air on Sunday, July 13.

Big Brother airs on Sundays, Wednesdays, and Thursdays (the first two at 8 p.m. and the latter at 9 p.m. EDT).