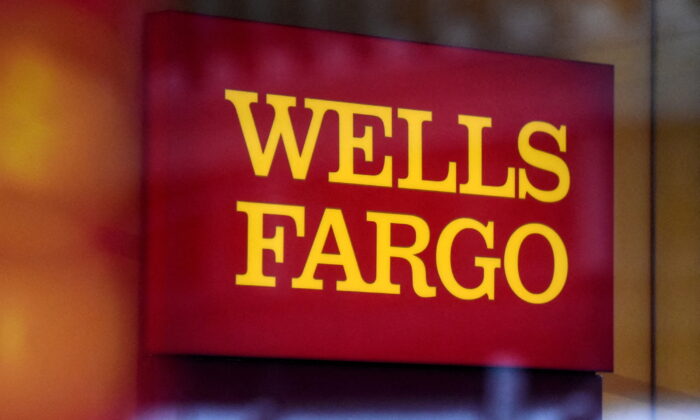 The Fed raised rates by a quarter point in March to a 0.25 percent-0.5 percent range, and has flagged another half-point move on May 4.

These moves, aimed at tackling soaring inflation of 8.5 percent, are expected to bring an end to the low interest-rate environment that banks have faced for most of the past decade, particularly through the COVID-19 pandemic.

That should be good news for net interest income, a closely watched measure of how much money banks make from lending. It declined during the pandemic due to interest rate cuts and a drop in borrowing, but is now ticking up.

“In January, we thought NII would be up about 8 percent. We’re almost doubling that to kind of the mid-teens … due to the loan growth we’ve seen, as well as the substantial move in rates,” chief financial officer Mike Santomassimo on a call with analysts. Overall loan growth was 3 percent.

The NII from JPMorgan Chase & Co.’s core banking businesses, excluding the markets business, increased 9 percent from a year earlier, the bank said on Wednesday. Total NII is expected to be more than $53 billion for 2022, the bank said, roughly in line with its February guidance.

“NII is going to get much better. Things are going to normalize,” chief executive Jamie Dimon told analysts.

The bank is still running the numbers and expects to give updated guidance on NII revenue at the bank’s investor day on May 23, chief financial officer Jeremy Barnum said. Analysts expect the bank to revise its guidance upwards.

Still, some banks said the outlook for rising interest rates is not all rosy. Higher rates could weaken economic growth, crimp lending overall, and discourage some companies from transactions that generate fees.

Citigroup’s NII grew 3 percent over the first quarter of last year, but its Chief Financial officer Mark Mason, when pressed by analysts, said it was too soon say what higher rates will mean for Citigroup’s revenue this year. He left its revenue guidance at up by a “low single-digit” percentage.