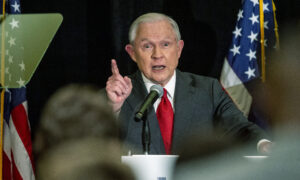 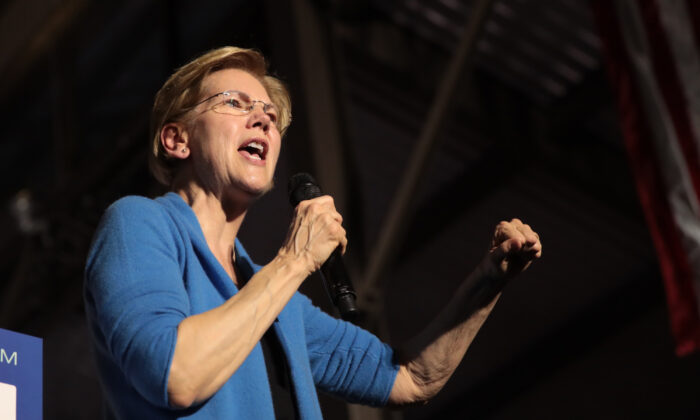 Former New York City Mayor Michael Bloomberg, 78, was fourth with about 12 percent of the votes. He earned no delegates. Bloomberg ended his campaign on Wednesday.

Warren has won no states in 2020 primary, including none on Super Tuesday. She finished no better than third in any state on March 3, with third place finishes in Massachusetts, North Carolina, Minnesota, and Virginia.

Warren now has 51 delegates to Sanders’s 392 and Biden’s 467, according to one tracker.

The presidential candidate has so far refused to end her bid for the Democratic nomination. In an email sent late Tuesday, her campaign told supporters that “results are still coming in from across the country.

“Delegates have to be counted and allocated by congressional district or state senate district, and that process takes time. But here’s the bottom line: There are six more primaries just one week away, and we need your help to keep up the momentum,” it said.

“I’m in this race because I believe I will be the best president of the United States of America,” she added. “And I want to tell you why: I was not born a politician, but I was born a fighter.”

A campaign aide told Reuters Wednesday that Warren was “talking to her team to assess the path forward.”